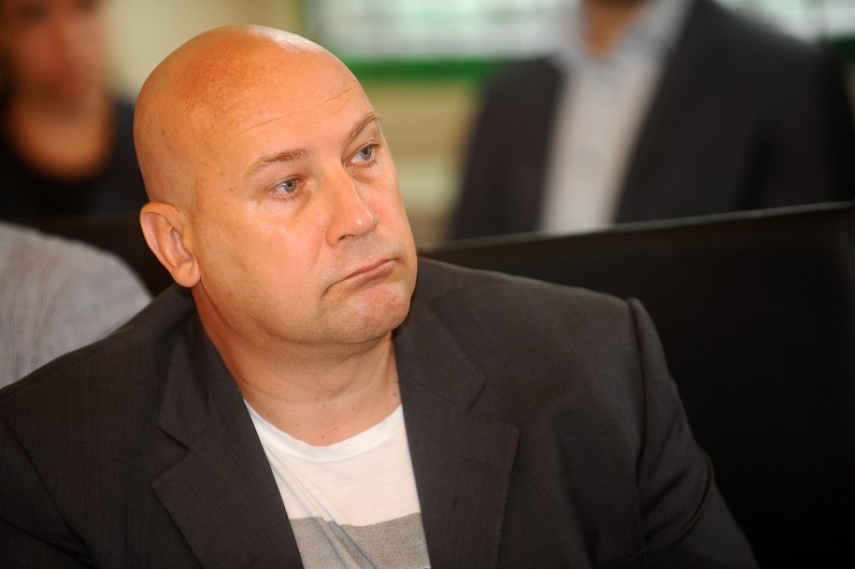 RIGA - The National Electronic Mass Media Council (NEPLP), as the holder of state-owned shares in Latvian Television (LTV), has unanimously backed a no confidence motion in LTV board chairman Ivars Belte and board member for program development Sergejs Nesterovs, NEPLP representatives informed LETA.

The decision took effect as soon as it was adopted on Friday, December 28.

NEPLP representatives said that in 2017 and 2018 LTV failed to ensure the planning and supervision of strategic development projects in accordance with the schedule and budget framework, creating the risk of an ineffective use of taxpayers’ money.

The LTV administration is also being accused of mismanaging a EUR 1 million allocation that the government had provided to LTV for a major development project in 2016.

While auditing LTV in cooperation with third parties, NEPLP discovered that LTV has been providing advertising services to commercial clients. In October this year, for instance, Belte concluded an advertising agreement with at least one commercial television, effectively turning the public broadcaster into an advertising agency, which uses public funds to provide services to commercial clients. NEPLP noted that the existing strategy does not support the provision of such services and that the practice involves risks of cross subsidizing.

Upon assessing the performance results of LTV and its board for 2017, NEPLP decided to withhold premiums to the LTV board. The board members disagree with the decision and are demanding its invalidation.

Ivars Priede is staying on as an LTV board member responsible for financial matters.

On January 10, 2019, NEPLP will announce a tender to fill the vacant seats on the LTV board. An acting board member will be appointed next week.

LTV representative Krista Luize Priedite told LETA that she could not give more detailed comment for now but that more extensive information would be provided next week.