My choice was not a difficult one - Vejonis 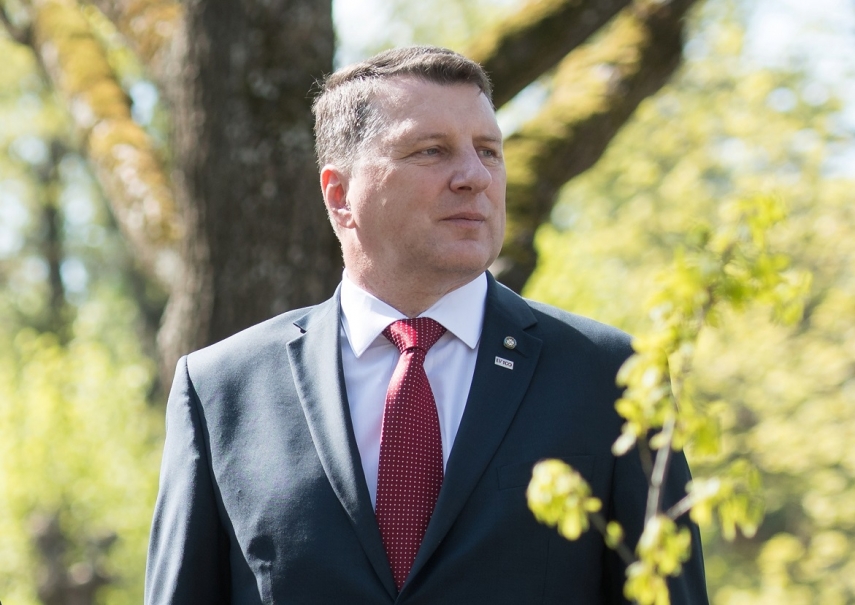 RIGA - After voting in today's European Parliament elections, President Raimonds Vejonis told members of the press that his choice was not a difficult one.

He said that this time voters have a wide choice of parties to choose from. ''There are new parties, and experienced parties with experienced candidates,'' he said.

The president also once again called on residents to be active and go vote in the elections. ''Even though we just have eight seats in the EP, they play an important role to maintain a unified Europe,'' he said.