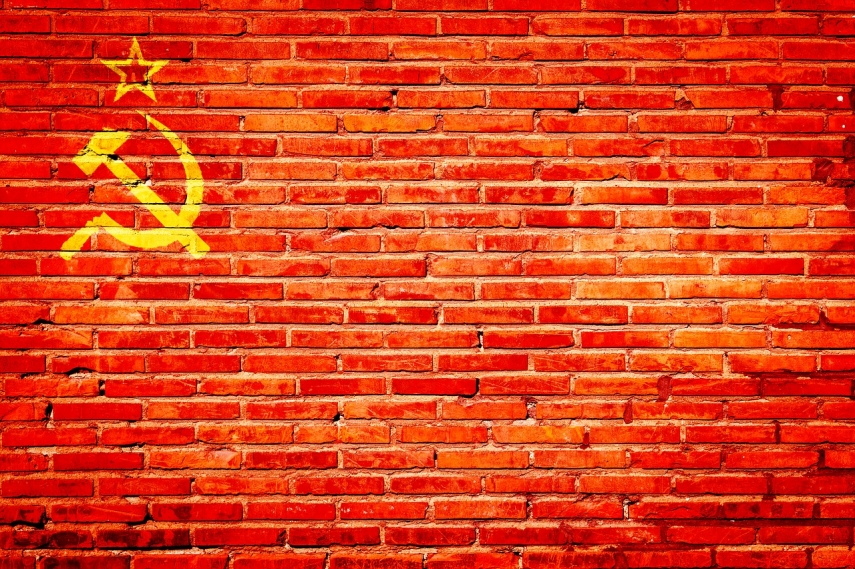 TALLINN – The justice minister and a representative of the Estonian state real estate management company RKAS signed a contract for the establishment of an international museum for the commemoration of victims of communism in the Patarei sea fortress and prison complex in Tallinn, the Ministry of Justice said.

"The international museum for the commemoration of victims of communism will become the world's first museum to extensively deal with the crimes of communist regimes. This will significantly aid world-class sector-based research and education work and ensure the remembrance of the past also for future generations. The center will bring together a research center, a museum and a department for international information work," Minister of Justice Urmas Reinsalu said.

"The museum will bear the message that the evil of crimes of communism cannot be repeated in our society," the minister added.

Japanese architect Shuhei Endo's work titled "Red Erosion" won first place at the international idea competition for the international museum of the crimes of communism last year. The work of the center will be organized by the Estonian Institute of Historical Memory.

The museum has been planned over approximately 5,000 square meters in the eastern part of the Patarei complex, where authentic prison cells, an execution room, corridors, a prison yard along with rooms for the prisoners to walk in and other things have been preserved.