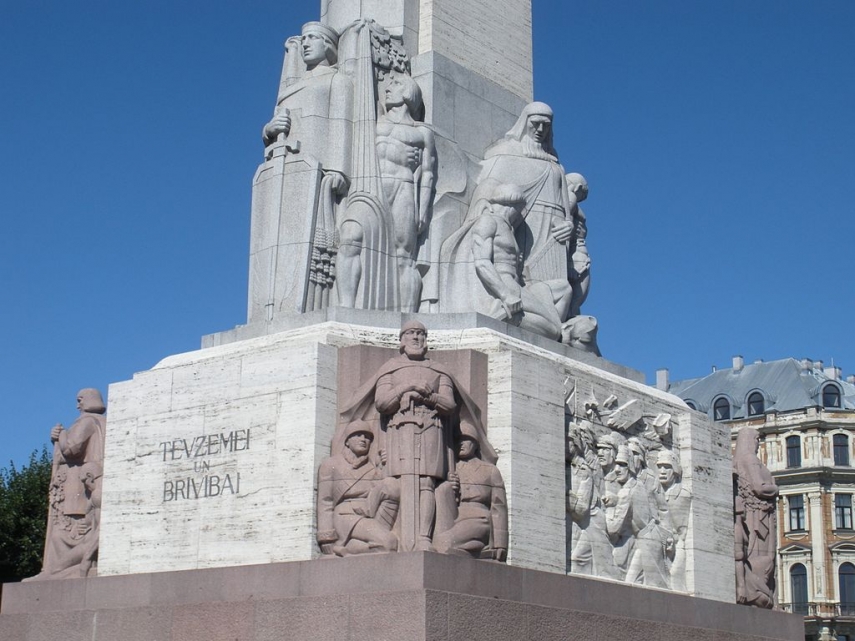 RIGA - President Raimonds Vejonis has asked Saeima Speaker Inara Murniece (National Alliance) to stand in for him at the November 11 military parade by the Freedom Monument, according to the president’s statement published in the official gazette Latvijas Vestnesis.

Vejonis has asked the Saeima speaker to attend the military parade as he is due to leave for Paris, France, on November 10 to participate in the events to mark the 100th anniversary of the end of World War I and the opening of the Paris Peace Forum.

This will be the first time that the Saeima speaker, who routinely stands in for the head of state in his absence, replaces the president at a military parade.