Murniece and Gafarova express support for stepping up EU-Azerbaijan relations 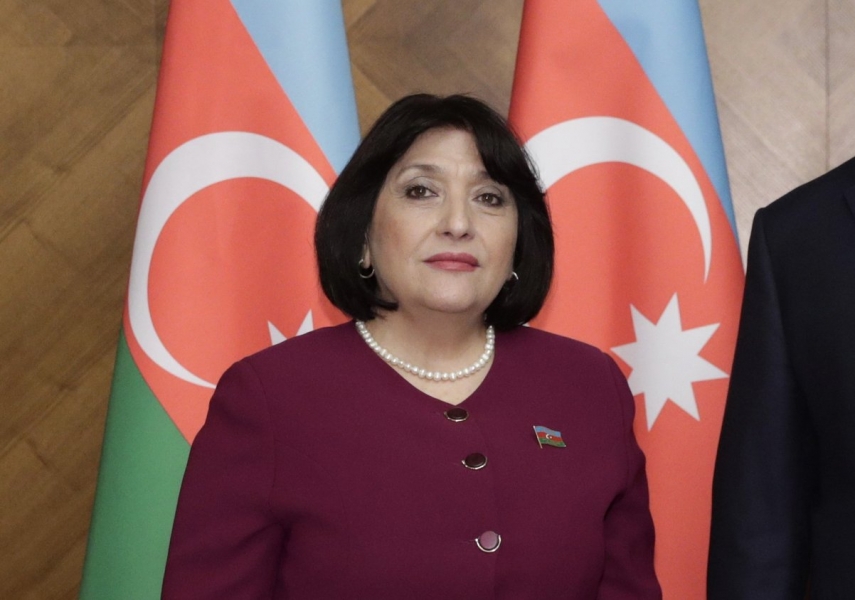 RIGA - Saeima Speaker Inara Murniece (National Alliance) and Sahiba Gafarova, the Speaker of Azerbaijan's Parliament, during a meeting in Riga on Wednesday discussed ways to strengthen relations between the European Union (EU) and Azerbaijan, LETA was told at the Saeima press office.

Gafarova indicated that building closer relations with the EU is one of Azerbaijan's foreign policy priorities. Murniece noted the EU's Eastern Partnership initiative as the bloc's instrument for cooperation with partner countries, stressing an individual approach as a priority.

The Saeima speaker said that Latvia sees the Eastern Partnership initiative as an important mechanism for stepping up Azerbaijan-EU relations, adding that cooperation must be based on programs that are in line with national interests and have been adjusted to each particular country. Latvia supports further reforms aimed at ensuring the rule of law and good governance and combating crime and is ready to share experience in these areas, Murniece said.

Latvia and Azerbaijan have friendly relations and a dynamic parliamentary dialogue, characterized by close ties between the parliamentary cooperation groups, Murniece told her Azerbaijani colleague.

"We are interested in developing the successful cooperation between our countries," the Saeima speaker said.

While addressing the current security situation, both sides agreed that each country's main foreign policy objective is to ensure peace and security in its own country and the immediate region. Murniece voiced Latvia's support for stable and peaceful relations in the South Caucasus.

Discussing the geopolitical situation in the Baltic region, Murniece said that the atmosphere of the Cold War is in the air and that security matters have become Latvia's top priority. The officials also discussed tensions at the Russia-Ukraine border and the hybrid attacks launched by Belarusian leader Alexander Lukashenko's regime at the EU's eastern border.

While discussing cooperation in multilateral formats, the Saeima speaker called on Azerbaijan to back Latvia's bid for a non-permanent seat on the UN Security Council in the 2025 elections.