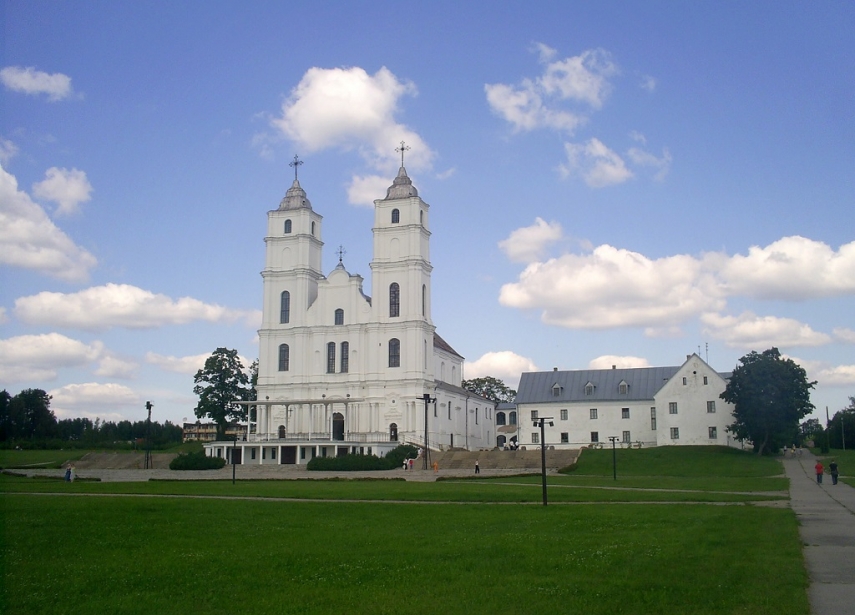 It is important for people to be able to visit Aglona Basilica the day Pope Francis is there, September 24, said Upenieks. He added that the September 24 workday could be shifted to a Saturday. The proposal to ask the Cabinet of Ministers to designate September 24 a public holiday in Latgale was approved at a Latgale Planning Region's meeting today.

As reported, Pope Francis is scheduled to make a visit to Latvia on September 24. Pope Francis will arrive in Latvia on a pastoral visit, responding to invitations from President Raimonds Vejonis and Latvia’s Roman Catholic Church.

During the visit, Pope Francis will meet with President Vejonis, other high-ranked Latvian officials and representatives of society, as well as participate in a flow-laying ceremony by the Freedom Monument in Riga. The Pontiff is also expected to participate in an ecumenical service in Riga Cathedral and celebrate a mass in Aglona Basilica.

Pope Francis’ tour of the Baltic states will take place from September 22 to 25, 2018. During these visits he is also scheduled to visit Vilnius and Kaunas in Lithuania and Tallinn in Estonia.

This year marks the 25th anniversary of the first ever papal visit to Latvia. Pope John Paul II visited Latvia on September 8, 1993.