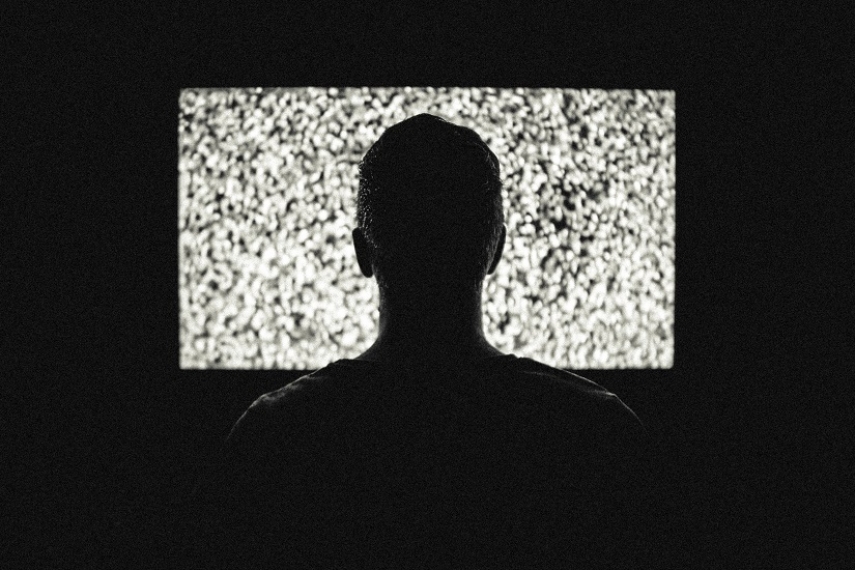 According to the press release, the cash transaction values 100 percent of the business at an enterprise value of EUR 115 million, and the sale reflects MTG's ongoing transformation from traditional national broadcaster into a global digital entertainer.

The closing of the deal is subject to regulatory approvals.

MTG will use the proceeds from the sale to transform the company further.

"We have been in the Baltic region for two decades, and our very dedicated and professional colleagues have built a successful business here. I would like to take this opportunity to thank our local team for an extraordinary performance over the years," said Jorgen Madsen Lindemann, MTG President and CEO.

"We are on a journey to build an even stronger presence in the global digital arena, and I am happy that we have found a buyer that shares our view of the potential of the Baltic businesses. Our Baltic colleagues can look forward to a new era that taps the full possibilities of the Baltic media market," he said.

Karim Tabet, Managing Director at Providence said that MTG's Baltic broadcasting businesses were all leaders in their respective areas. "We are excited to partner with such a talented group of people to grow the company together. After our acquisition of Bite in 2016, this transaction highlights Providence's continued commitment to investing in the Baltic region," he said. Providence is the owner of Bite, the Lithuanian and Latvian mobile operator.