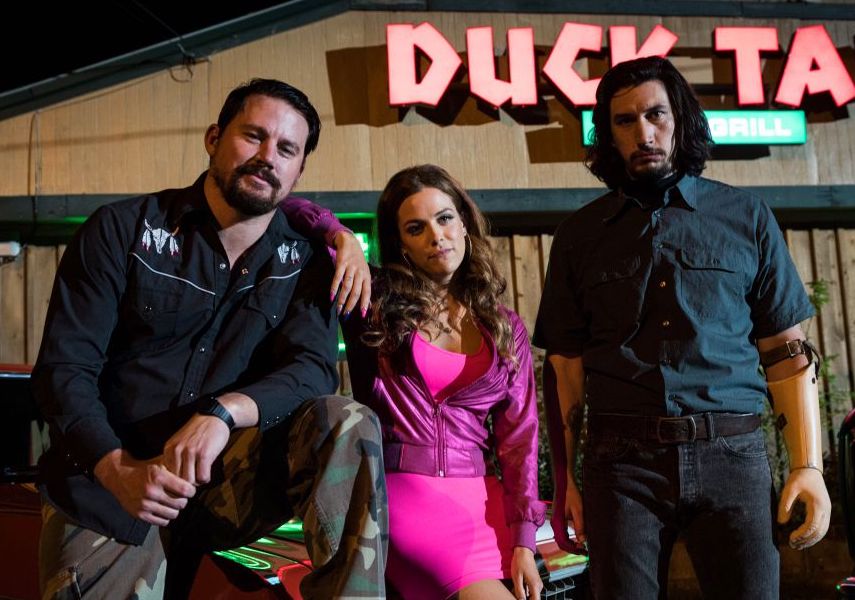 Aptly described by its director, Steven Soderbergh, himself as an "anti-glam version of an Ocean's movie", Logan Lucky is a return to the style of filmmaking that made his Ocean's trilogy box office hits. The film moves at a neat pace, features a strong ensemble cast and is packed with enough twist and turns to keep things interesting throughout its two hour running time.

It's a zany comedy about unremarkable characters punching well above their weight, but through sheer luck, managing to pull things off. Half the fun of the film is seeing things not happening to plan, but somehow working out in the end. To its credit, the film never treats itself too seriously and invites you to laugh along with the characters’ mishaps and the farcical parts of the story are frequently the funniest.