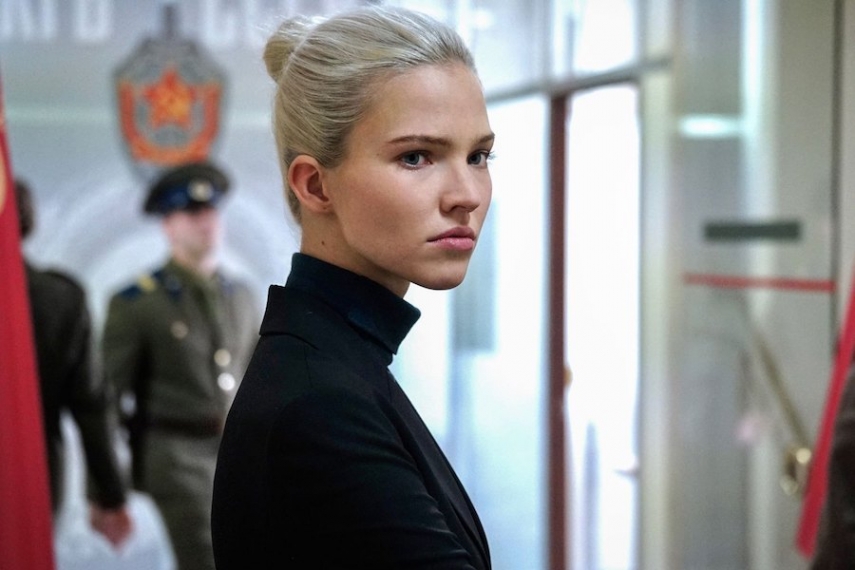 The story follows Anna Poliatova (Sasha Luss), who beneath her striking beauty lies a secret that will unleash her indelible strength and skill to become one of the world’s most feared government assassins.

Anna is both written and directed by French filmmaker Luc Besson, of La Femme Nikita, Léon, The Fifth Element, Angel-A, Adèle Blanc-Sec, The Lady, Lucy, and Valerian most recently.

More info on this movie can be found at the official website www.anna.movie