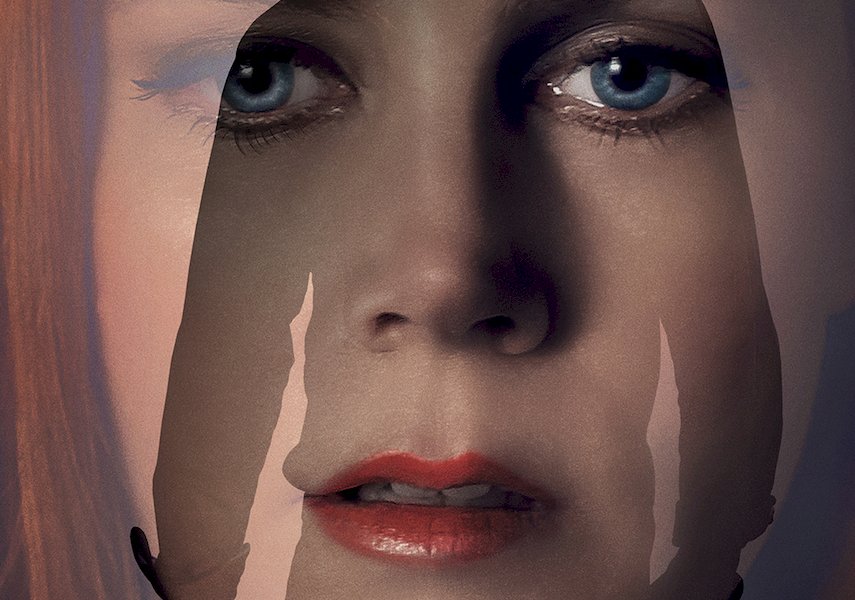 Susan Morrow (played by Amy Adams), a Los Angeles art dealer, lives an incredibly privileged yet unfulfilled life with her husband Hutton Morrow (Armie Hammer). One weekend, as Hutton departs on one of his too-frequent business trips, Susan receives an unsolicited package that has been left in her mailbox. It is a novel, “Nocturnal Animals,” written by her ex-husband Edward Sheffield (Jake Gyllenhaal), with whom she has had no contact for years. Edward’s note accompanying the manuscript encourages Susan to read the work and then to contact him during his visit to the city. Alone at night, in bed, Susan begins reading. The novel is dedicated to her… but its content is violent and devastating.
Nocturnal Animals has won the prestigious Grand Jury Prize at the Venice Film Festival.
For more info on this movie please visit ww.imdb.com