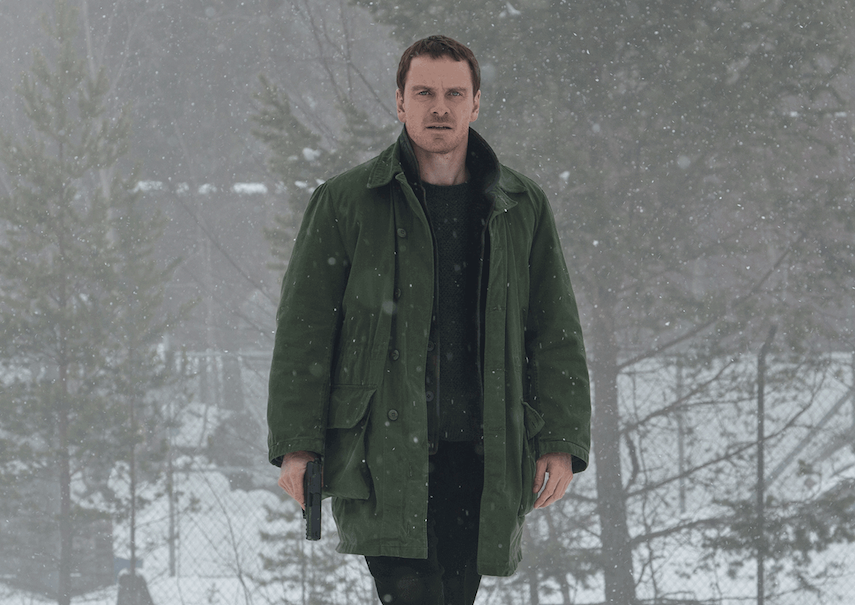 The Snowman, which is due for release in October, absolutely drips with pedigree. It’s based on a Jo Nesbo thriller about a serial killer with a disturbingly unique calling card: he leaves snowmen next to his victims. Originally due to be directed by Martin Scorsese, it’s a movie from film-maker Tomas Alfredson (Let the Right One In, Tinker Tailor Soldier Spy) that stars Michael Fassbender, Rebecca Ferguson, JK Simmons, Charlotte Gainsbourg and Toby Jones, with a score composed by Jonny Greenwood. The message is clear: this is a serious film made by serious people.

When an elite crime squad's lead detective (Michael Fassbender) investigates the disappearance of a victim on the first snow of winter, he fears an elusive serial killer nicknamed “The Snowman” may be active again. With the help of a brilliant recruit (Rebecca Ferguson), the cop must connect decades-old cold cases to the brutal new one if he hopes to outwit this unthinkable evil before the next snowfall.

More info on this movie can be found at the official web page: www.thesnowmanmovie.com