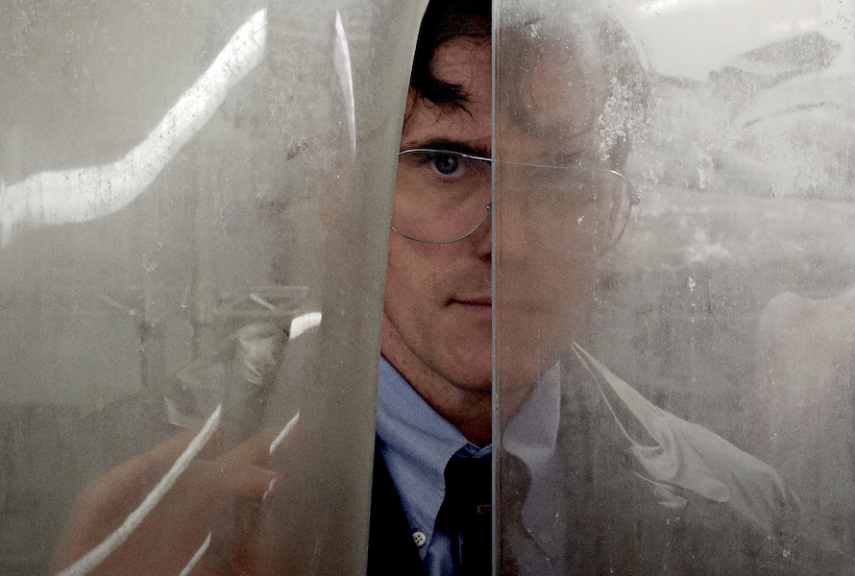 The House That Jack Built is a 2018 psychological horror film written and directed by Lars von Trier, starring Matt Dillon in the title role of Jack.

USA in the 1970s. We follow the highly intelligent Jack over a span of 12 years and are introduced to the murders that define Jack’s development as a serial killer. We experience the story from Jack’s point of view, while he postulates that each murder is an artwork in itself. As the inevitable police intervention is drawing nearer, he takes greater and greater risks in his attempt to create the ultimate artwork.

Along the way we experience Jack’s descriptions of his personal condition, problems and thoughts through a recurring conversation with the unknown Verge – a grotesque mixture of sophistry mixed with an almost childlike self-pity and psychopathic explanations.

The House That Jack Built is a dark and sinister story, yet presented through a philosophical and occasionally humorous tale.