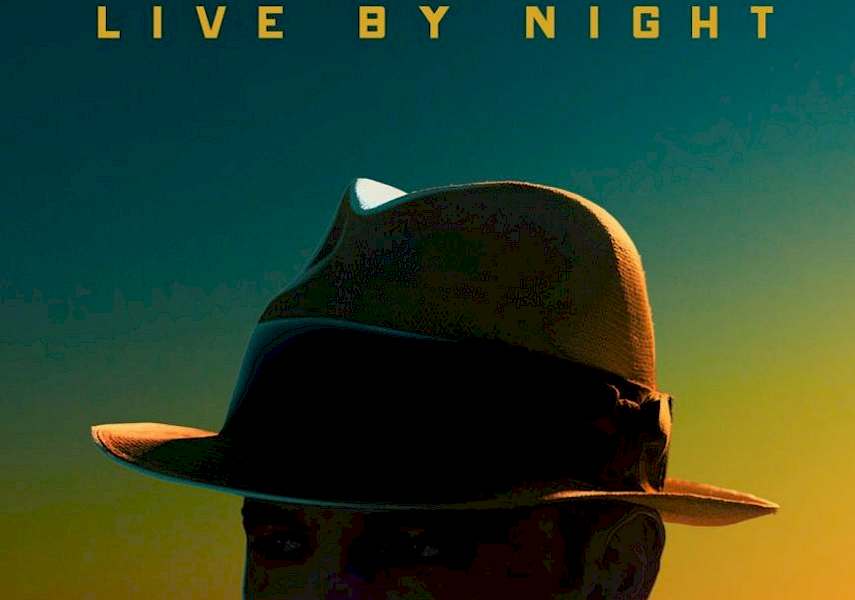 Set in the 1920s and 1930s, the story follows Joe Coughlin, the prodigal son of the Boston Police superintendent. After moving to Ybor City, Tampa, Florida, he becomes a bootlegger and a rum-runner and, later, a notorious gangster.
Joe’s not all bad, though; in fact, he’s not really bad enough for the life he’s chosen. Unlike the gangsters he refuses to work for, he has a sense of justice and an open heart, and both work against him, leaving him vulnerable time and again – in business and in love.

Driven by a need to right the wrongs committed against him and those close to him, Joe heads down a risky path that goes against his upbringing and his own moral code. But even among criminals there are rules, and Joe breaks a big one: crossing a powerful mob boss by stealing his money and his moll.

For more info on this movie please visit the official web site: www.livebynight.movie