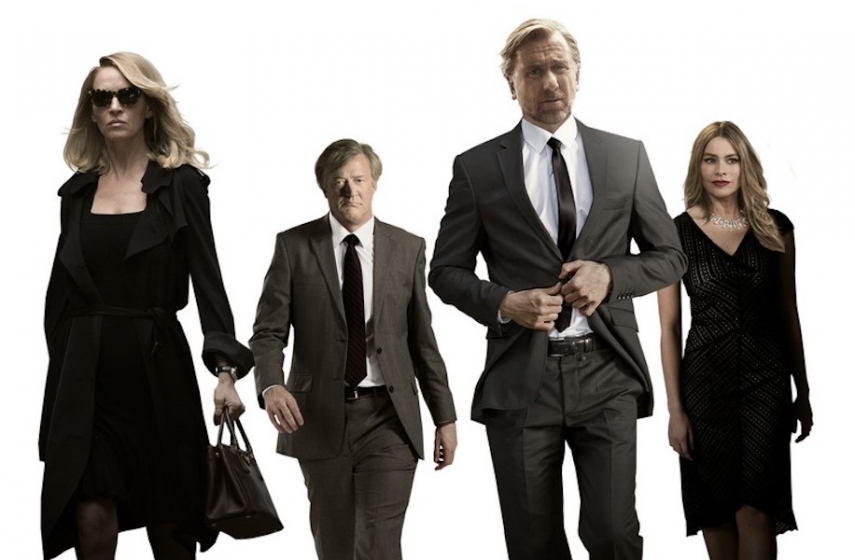 In cinemas from Friday Jun. 8

This isn’t a film that you can simply expect to entertain you. You need to do some of the work yourself. It’s a farce, a modern-day Shakespearean comedy drama with outstanding performances from all the actors, and it was obvious that they were ‘in on the game’ from the start. Brilliant performances and a clever script using actors all at the top of their game, with some clever dialogue and hilarious set pieces. This isn’t a film to chill out to however. You need to be properly chilled out at the beginning to truly enjoy it.