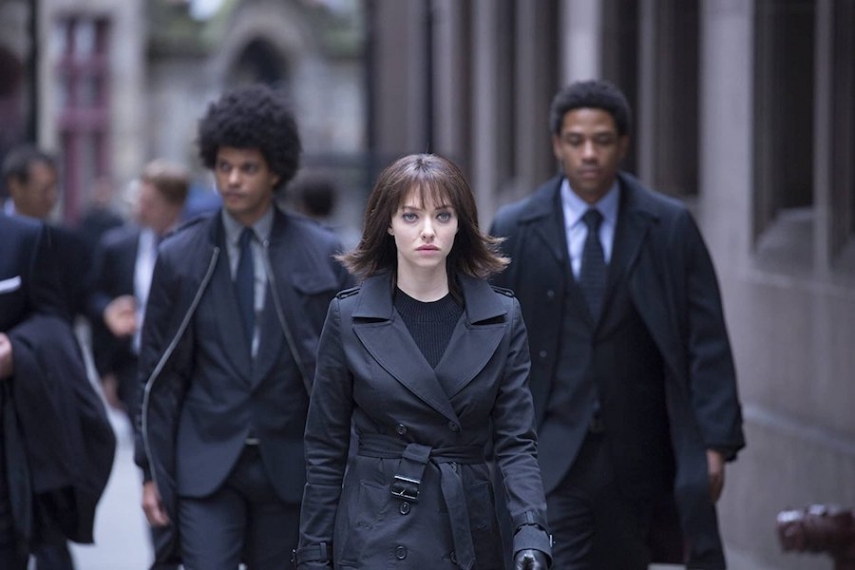 Anon is a science fiction thriller written and directed by Andrew Niccol. The film stars Clive Owen and Amanda Seyfried.

In a near-future world where there’s no privacy, ignorance or anonymity, our private memories are recorded and crime almost ceases to exist. In trying to solve a series of unsolved murders, Sal Frieland (Owen) stumbles upon a young woman (Seyfried) who appears to have subverted the system and disappeared. She has no identity, no history and no record. Sal realises it may not be the end of crime but the beginning. Known only as ‘The Girl’, she must be found before Sal becomes the next victim.