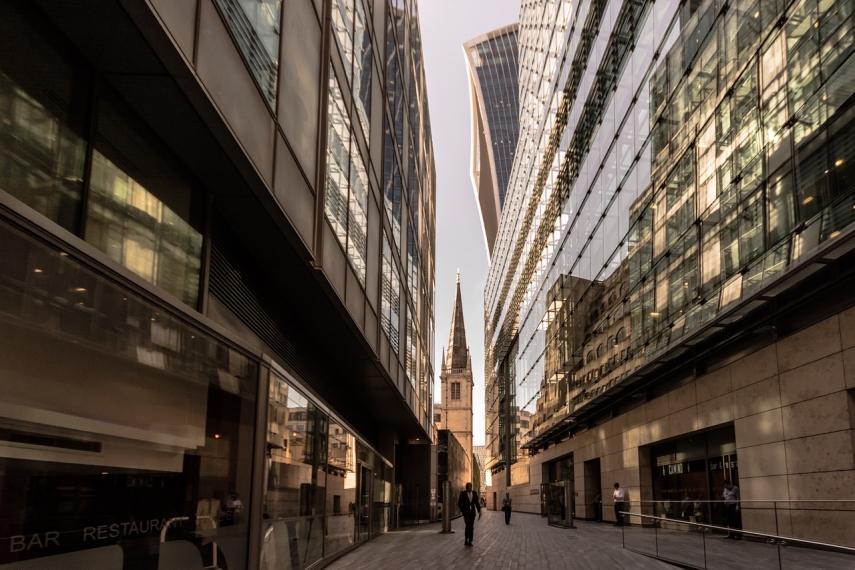 RIGA - Most of the shell companies among the customers of Latvian banks are incorporated in the United Kingdom, the Latvian financial regulator, the Finance and Capital Market Commission, told LETA.

According to the regulator, 32 percent of the shell companies served by the Latvian banks have been incorporated in the UK.

The British Virgin Islands come next with 18.1 percent, followed by Belize with 7 percent, Cyprus with 6.8 percent, the Seychelles with 6.6 percent, Hong Kong with 6.4 percent and Panama with 6 percent while 17.2 percent of the shell companies have been registered in other countries.

If the data about ABLV Bank which has decided to go into liquidation and the five foreign bank branches in Latvia are excluded, the number of shell companies among the customers of Latvian banks was 17,107 at the end of February this year.

Previously the regulator said that, with the customers of ABLV Bank counted in, the number of shell companies was 26,081.

"The banking sector actively continues self-cleansing process without waiting for the new regulations to take effect because it is in the interests of banks themselves. The main task of the sector right now is to avoid presence of risky customers and money of questionable origin and to eliminate such transactions," said Ieva Upleja, a spokeswoman for the Finance and Capital Market Commission.

She said that the banks were making serious efforts that were not focused solely on the shell companies. "Every bank is scrutinizing risk profiles of its customers and making own decisions about whether to continue cooperation or not," Upleja said, noting that a Latvian-registered company can also fit the profile of a risky customer or might even show signs of a shell company.

As reported, the Finance Sector Development Council chaired by Latvian Prime Minister Maris Kucinskis on March 21 supported banning of shell companies in Latvia. Finance Minister Dana Reizniece-Ozola (Greens/Farmers) said that the purpose of banning shell companies was to make the Latvian finance sector stable, sustainable and safe and to ensure that it offered services driving the economic growth instead of creating risks.

It is planned that the Cabinet of Ministers will discuss the proposal on April 3, and it will be put before the parliament on April 8. The new regulation may take effect in May this year.