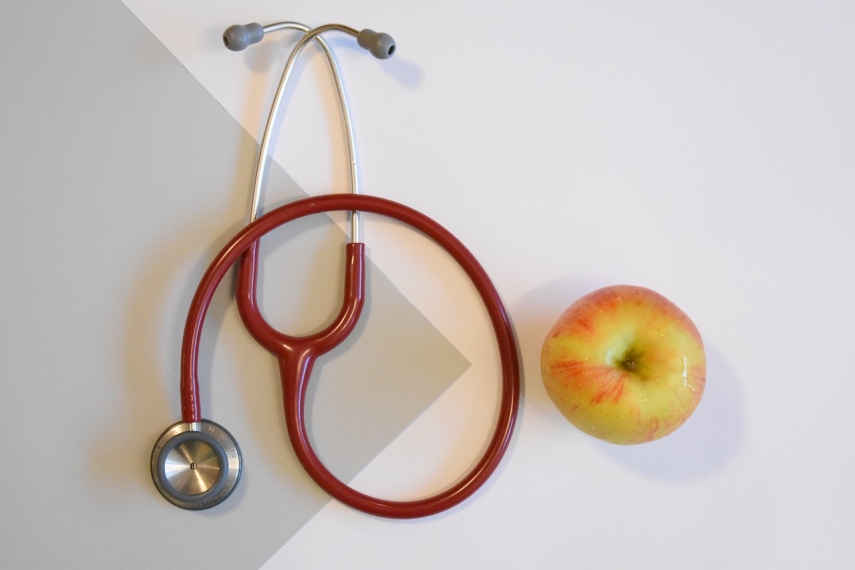 RIGA - According to a Eurobarometer survey, most Latvian residents see healthcare and social protection as the main problems in the country.

Meanwhile, when looking at the main problems within the EU, 47 percent of Latvian residents mentioned immigration, while 26 percent mentioned terrorism.

Furthermore, there has been an increase in the number of Latvian resident satisfied with their lives since the autumn of 2017 - from 69 percent in autumn of 2017, to 77 percent this past November.