Most political parties support the maintaining of sanctions against Russia 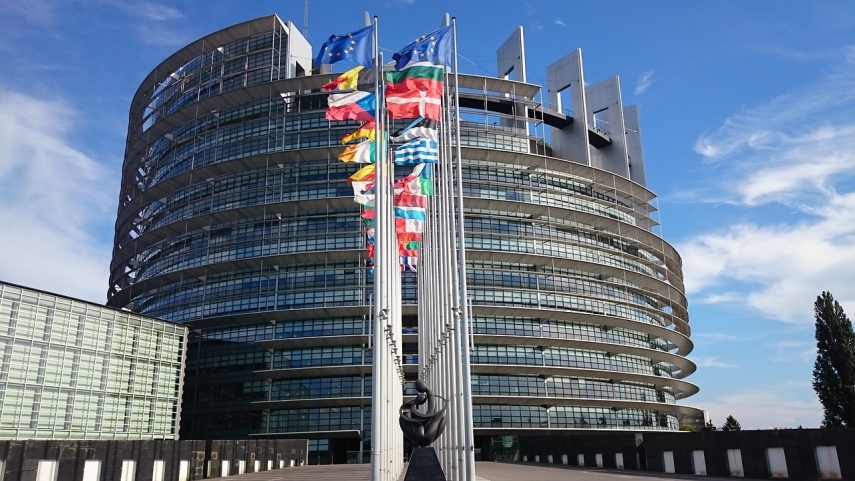 RIGA - Most of the Latvian political parties running in the upcoming European Parliament elections support the maintaining of EU sanctions against Russia, according to a survey conducted by LETA.

Most parties, including New Unity, the Union of Greens and Farmers, the Progressives, KPV LV, and For Development/For support the maintaining of sanctions against Russia, and could be changed when seeing either positive or negative changes within Russian policy.

Harmony politicians, in turn, have said that additional sanctions are not necessary, and changes to the current sanctions regime is possible.

Meanwhile, politicians from the Latvian Union of Russians have pointed out that sanctions should likely be eased, as the expected changes in Russian politics have not been achieved.