Most Latvians feel things did not change in outgoing year - poll 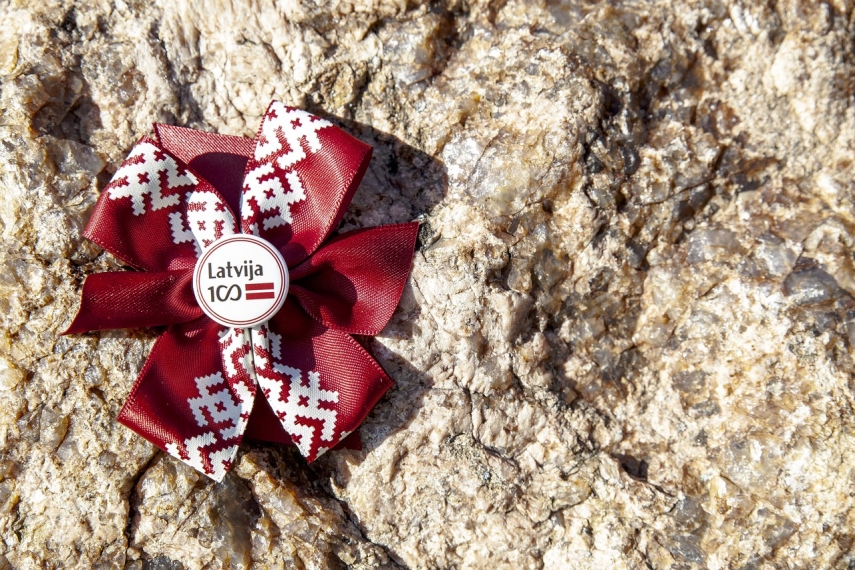 RIGA - Most people in Latvia, or 56 percent, feel that the outgoing year of 2018 was the same for Latvia as the previous one, a public opinion poll by SKDS research center shows.

Of the surveyed Latvians, 29 percent said the outgoing year was better than 2017, while 10 percent of respondents said that this year has been worse than the previous one, the poll reveals.

The results of this year’s poll are significantly better than those obtained at the end of last year. The share of respondents citing improvement was 7 percent lower than this year and stood at 22 percent, and 13 percent said that the outgoing year was worse than the previous one, which is slightly more than this year’s 10 percent.

SKDS representatives said that results obtained in this year’s poll showed the strongest optimism in decade.