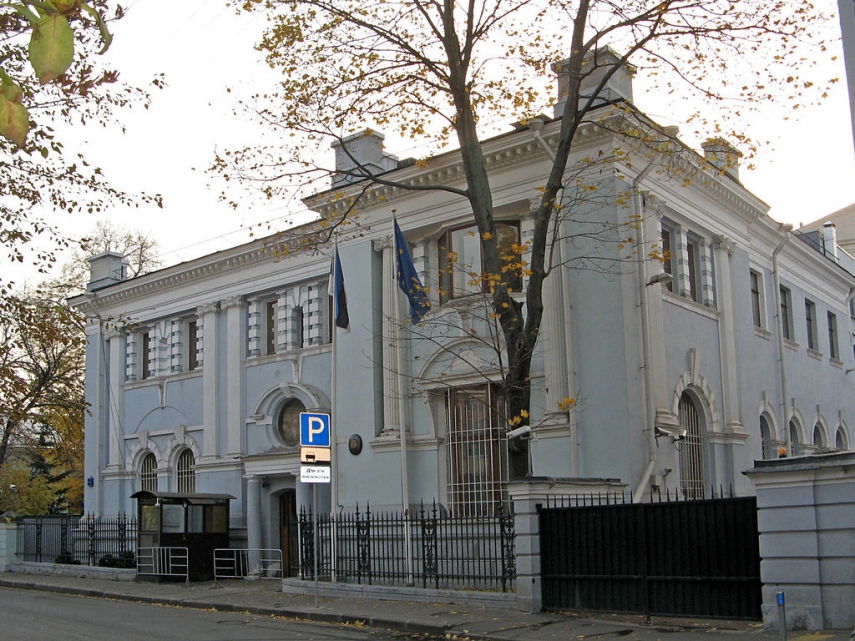 TALLINN - Russia on Friday ordered the defense attache of Estonia, Col. Toomas Peda, to leave the country as part of its retaliation against all the nations that have expelled Russian diplomats over the nerve agent attack in Salisbury.

Moscow on Friday announced measures against the 23 nations that have expelled Russian diplomats over the past week.

It said the chiefs of mission were handed notes of protest and told that the Russian Federation declares persona non grata the same number of diplomats from these countries working in diplomatic missions in Russia in response to the "unjustified expulsions of Russian diplomats based on Britain's proof-free accusations of Russia related to the Skripal case."

Spokespeople for the Estonian Foreign Ministry told public broadcaster ERR that Estonian Ambassador Arti Hilpus was handed a note and informed that the Estonian defense attache, Col. Toomas Peda, will be expelled.

Russia also has told one Latvian diplomat and three diplomats of Lithuania to leave.