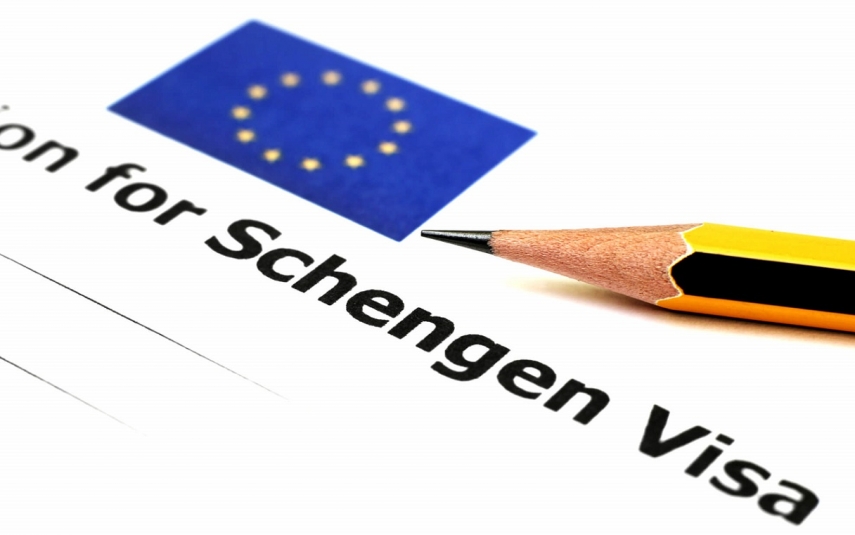 MOSCOW - The Russian Foreign Ministry has urged European human rights bodies and the Organization for Security and Co-operation in Europe (OSCE) to assess Estonia's decision to strip Russian journalist Andrei Zakharov of the freedom of travel around the countries of the Schengen zone.

The correspondent of the Izvestia multimedia information center was denied entry to Latvia at the request of the Estonian state authorities on Feb. 24, the Russian Foreign Ministry said in a statement on its website.

"We view the Estonian Interior Ministry's decision to ban the entry to the countries of the Schengen Agreement for five years to Russian journalist Andrei Zakharov as a flagrant violation of fundamental democratic principles and international regulations regarding the freedom of speech," the ministry said.

"In clarifying reasons behind its actions, the Estonian side said right away that the content of news stories written by Zakharov in Tallinn in 2019 is unacceptable for them. We believe that such arbitrariness on the part of a European Union member state with respect to journalists who have an alternative point of view under the contrived pretext of protecting national security is inadmissible," the statement said.

"This incident should not be left unanswered by relevant human rights bodies in Europe. We are calling on OSCE Representative on Freedom of the Media Harlem Desir to give an appropriate assessment to the deprivation of the journalist of the freedom of travel because of his professional activity," the Russian Foreign Ministry said.

St. Petersburg-based Fifth Channel reported that in 2019 Zakharov published several reports about Estonia, including about the local authorities’ refusal to hold events on occasion of the 75th anniversary of liberating Tallinn from German and Nazi invaders.