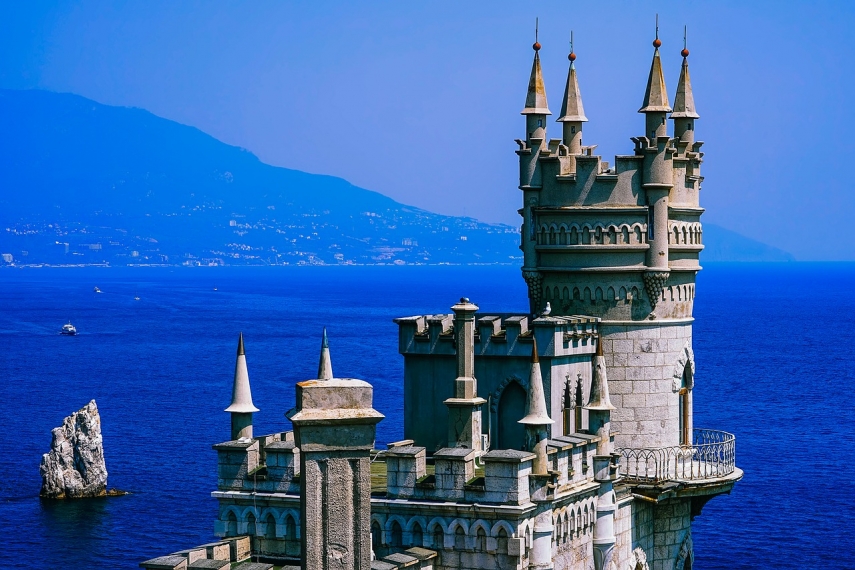 MUNICH - The European Union should respect various existing mechanisms and regional organizations, Russia has nothing against the EU initiative to maintain stability in the Black Sea, Russian Foreign Minister Sergei Lavrov said.

"The EU has many regional initiatives on the Black Sea, the Baltic Sea, Central Asia, other regions. We have nothing against [them]. The only thing we ask of the EU is to respect the entities existing in various regions, be it Black Sea, Caspian Sea, or other regions," Lavrov said during the Munich Security Conference on Saturday, commenting on the Kerch strait incident in particular.