More than half of Latvians and Estonians satisfied with their wages 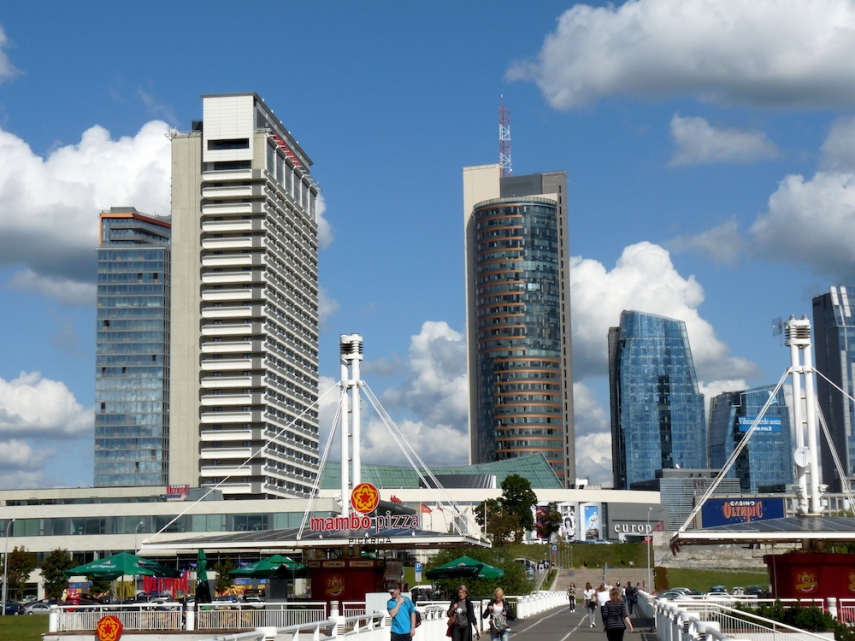 According to a recent Nielsen survey, more than half of people in Latvia and Estonia, or 53 percent, and 46 percent in Lithuania are satisfied with their wages.

The poll shows that people across the globe are concerned about money issues, especially those affecting their pensions.

In the age group of 35-49 year olds, 45 percent are satisfied with their income and 33 percent are happy about their future pensions.

In Latvia, respondents have shown more optimism than the rest of the world on average - 53 percent of the polled Latvians reported they are satisfied with their wages, and 46 percent have no complaints about healthcare-related social guarantees.

Meanwhile, Latvians are less happy about their pension plans, with 31 percent voicing satisfaction with them. Satisfaction about savings plans is even lower in Latvia, at 24 percent.

In Europe, 42 percent of the respondents in Europe were satisfied with their ages as a whole, with 46 percent in Lithuania and 53 percent in Estonia.

The Nielsen poll also shows that people want to spend more time in the same job as they grow older.

In the age group of 21-34 year olds, only 16 percent of respondents would want to work in the same job for more than 10 years and 41 percent would want to change careers every two years.

In Latvia, 30 percent of respondents in all age groups said they would be ready to stay in one job for 3-5 years. According to the survey, ”this is slightly more than in other European countries (20 pct in the EU).