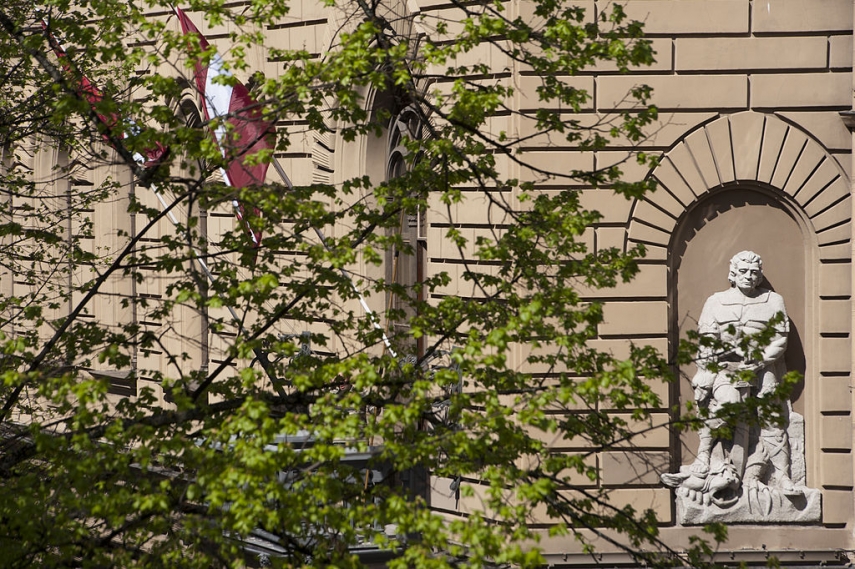 RIGA - According to a SKDS survey, more people believe they cannot influence what is taking place within Saeima and the government.

When asked whether they believe they have the opportunity to influence what is taking place within parliament and the governments, 76 percent of residents said that they believe that they do not.

This is four percentage points more than the previous year.

Meanwhile, 17 percent had an opposite opinion, while seven percent did not have a point of view on this matter.