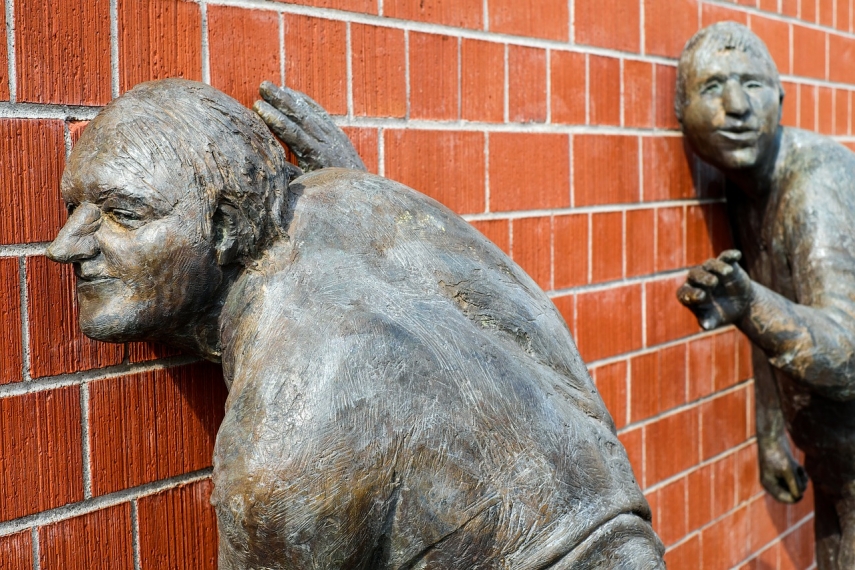 VILNIUS – More names have surfaced in the case of Algirdas Paleckis who is suspected of spying for Russia.

Speaking with BNS Lithuania, businessman Pavel Zevzikov, a board member of the Socialist People's Front, previously led by Paleckis, has confirmed that searches were also carried at his home and office in December.

Zevzikov, however, says no suspicions have been brought against him and he's been only questioned as a witness in this case.

"I wouldn't want to comment anything by phone. (…) The very fact (of searches – BNS Lithuania) I cannot deny. I really have nothing to do with this and I think the whole thing and my involvement in this whose process is strange," Pavel Zevzikov told BNS Lithuania.

He said he has no "means or wish" to assist Paleckis or anyone else in collecting information for Russian intelligence about the law enforcement officials who worked on the January 13 massacre case.

The lrytas.lt news website reported on Friday that Paleckis is suspected of providing information to Russian intelligence on potential hostage taking. He and his associates could have acted under orders of the Federal Security Service of the Russian Federation, asked to collect information.

The website also said Deimantas Bertauskas is suspected to have assisted Paleckis. Based on publicly-accessible information, this man is director of Food Expert, a Vilnius-based enterprise, and also heads a public organization, XXI Amzius (XXI Century), which claims to provide advertizing and publication services.

Arturas Sidlauskas, a member of the Lithuanian People's Party, is also mentioned in the case, the lrytas.lt reports. And Andrej Gorbatenkov, a deputy chairman of the Socialist People's Front, as well as activist Leonas Minkevicius have also attracted law enforcement's attention.

In December, Lithuania's law enforcement said it had launched a new pre-teial investigation into alleged spying for Russia, with suspicions brought against a "wide circle of persons", including Paleckis.

Officials then said more people had been detained, without disclosing their identities.