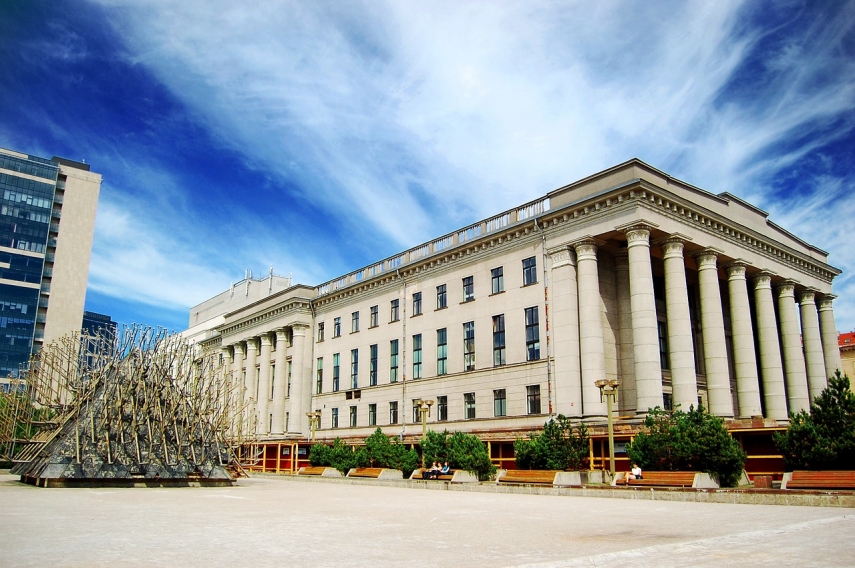 29 percent of those surveyed had a positive or rather positive opinion about the government's work in August, and the number stood at 24.6 percent in September, according to the survey by Spinter Tyrimai for the delfi.lt news website.

Meanwhile, 18.4 percent believed in September that Skvernelis was the best for the position of prime minister, compared to 17.3 percent in August.