More high-rises to be built near Preses Nams building 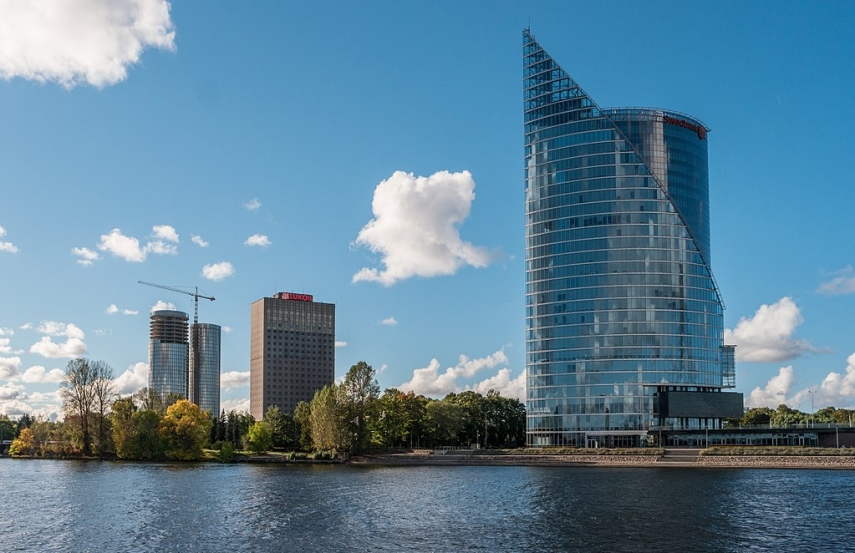 RIGA - Several new high-rise buildings will be constructed near the Preses Nams high-rise in Riga during the next ten years, as Riga Architects' Panel told LETA.

During a meeting today, Riga Architects' Panel was acquainted with a detailed plan for the development of the area near the Preses Nams building, commissioned by Lords LB Asset Management.

The detailed plan was drawn up by Grupa93 company, while the area development concept was prepared by Arhis Arhitekti, represented by Andris Kronbergs. He told reporters that the first stage of the project was to be implemented by end-2022, when a Holiday Inn hotel would open in the Preses Nams building.

Later on, an A-class fourteen-story office building will be constructed in the area and, after that, a business center, several pedestrian and cycling facilities, and other buildings and facilities.

The detailed plan has to be approved by the end of this year so the building design process could start already next year. The plan is now being harmonized with the Riga City Council's Urban Development Department and State Heritage Protection Authority.

The detailed plan is to be implemented in its entirety by 2030.