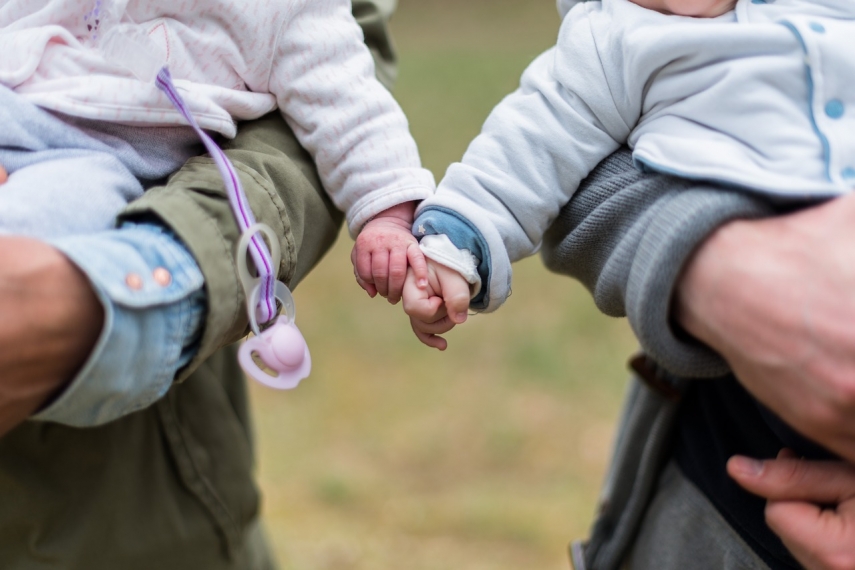 RIGA – A more effective regulation to solve cross border parental responsibility issues was agreed at a meeting of the European Union’s (EU) justice and interior ministers in Brussels on Friday, LETA was told at the Latvian Justice Ministry.

Justice Ministry state secretary Janis Iesalnieks (National Alliance), who led the Latvian delegation at the meeting, thanked the Austrian presidency of the Council of the EU and expressed support for the draft regulation setting out rules on jurisdiction, recognition and enforcement of decisions in matrimonial matters and the matters of parental responsibility, as well as on intra-EU child abduction.

The Justice Ministry’s representatives noted that during work on the draft regulation the Austrian presidency took into consideration several objections raised by Latvia and generally achieved considerable progress, including on issues important to Latvia. Being aware of the interests and objections of other EU member states, Latvia supported the overall approach to the draft regulation and urged other member states to also back the regulation drafted by the Austrian presidency.

“For Latvia, just like all other EU member states, the revision of the regulation has been a very important, as well as politically, legally and socially very sensitive issue. The sensitivity of family rights and the unanimity procedure represented serious challenges to this proposal,” Iesalnieks said during the meeting.

“This compromise is therefore especially important and valuable. It will really work in the best interests of the children,” the Latvian official said.

The proposal was presented by the Commission on 30 June 2016. It is subject to the special legislative procedure which requires unanimity in the Council after consultation of the European Parliament. All Member states, except Denmark, are party to this legislation.