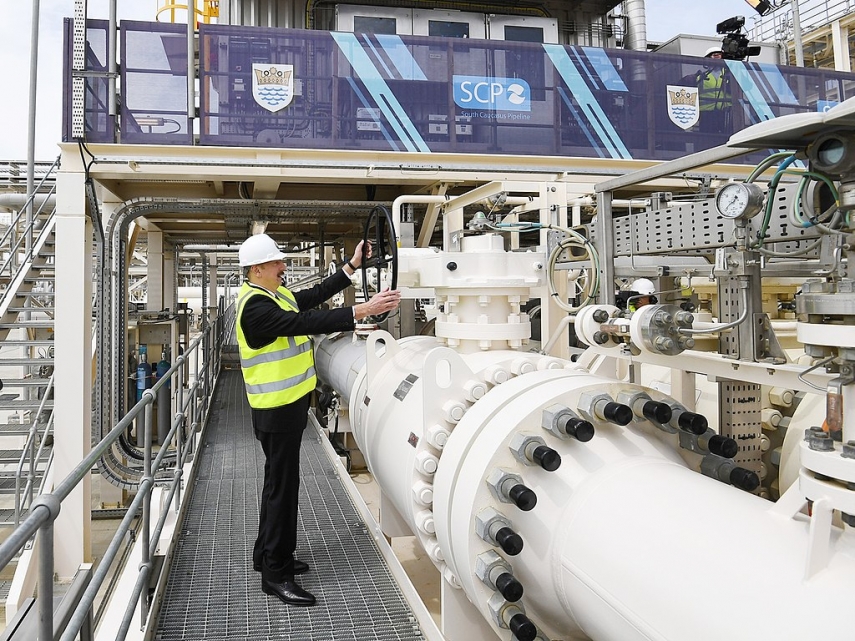 BAKU - More countries in Europe might eventually join the Southern Gas Corridor project, which has entered the final stage, according to Azerbaijani Energy Minister Parviz Shahbazov.

"The Southern Gas Corridor project, which is being implemented by seven countries and many companies, has entered the final stage. The project is strategic from the angle of changing the world energy map," the Azerbaijani Energy Ministry's press service quoted Shahbazov as saying at the 55th Munich Security Conference.

This is a real project, which diversifies the gas supply route and source, he said.

"In the future, the project might involve more countries in Europe, which demonstrates the increasing of the role of the Southern Gas Corridor in the provision of European energy security," Shahbazov said.

The Southern Gas Corridor project stipulates the laying of pipelines for transporting gas from Azerbaijan's Shah Deniz 2 field to Europe via Turkey.