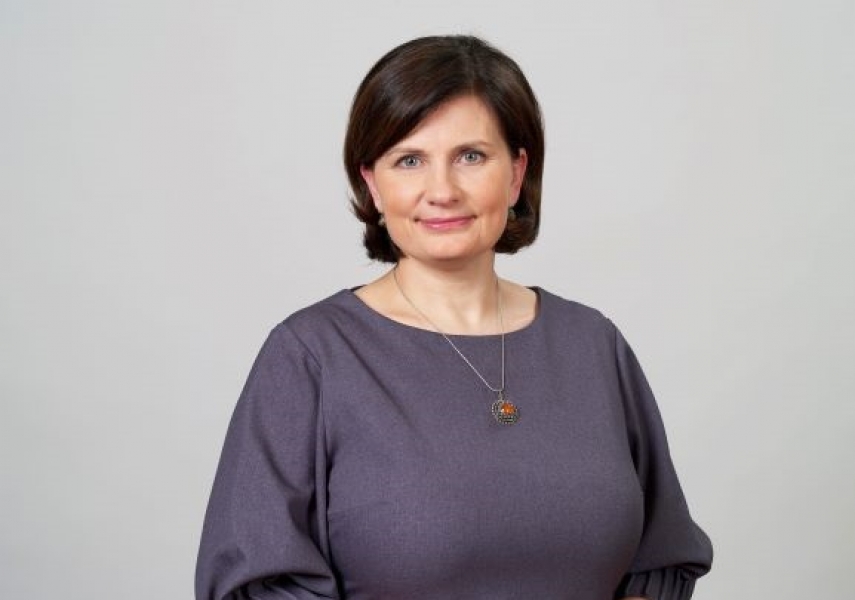 RIGA - The reforms planned in the state health insurance system would bring additional EUR 90 to 95 million into the government budget, but even though this is a fairly large amount it will not meet all the needs of the health sector, Health Minister Ilze Vinkele (For Development/For) said in an interview to Latvian Television today.

The minister noted that the government has decided to move ahead with these reforms at a slower pace than the Health Ministry would like to. However, Prime Minister Krisjanis Karins (New Unity) has promised not to introduce any tax changes this and next year.

Vinkele is confident that the government will approve a minimum social security contribution every resident of Latvia will be obliged to make regardless of the kind of employment. The minister added that this is also essential for the social security of future pensioners.

As reported, the changes necessary to the state health insurance system will be made along with a revision of taxes in 2021, which means that the health insurance reforms are being postponed for a year, Vinkele told LETA on Tuesday.

At a coalition meeting on Monday, Vinkele presented her proposal to scrap the two-basket health care system and to finance health care with social security contributions. The system, proposed by Vinkele, would be applied not only to employees paying their taxes in general tax regime but also to alternative tax regimes, and a new type social insurance would be provided to people not making any social security contributions.

“This time, the Health Ministry moved ahead at a faster pace and came up with a more radical proposal than the government. It was decided to support the following principles – we are not introducing the two baskets, health insurance is provided through social security contributions, which are mandatory. The most important change - the government wants to decide on this along with a revision of alternative taxes, which most likely will mean significant changes for the microenterprise tax regime. That means we will introduce these principles later,” the minister said.

Vinkele indicated that the health insurance reforms are supposed to come into effect in 2021.