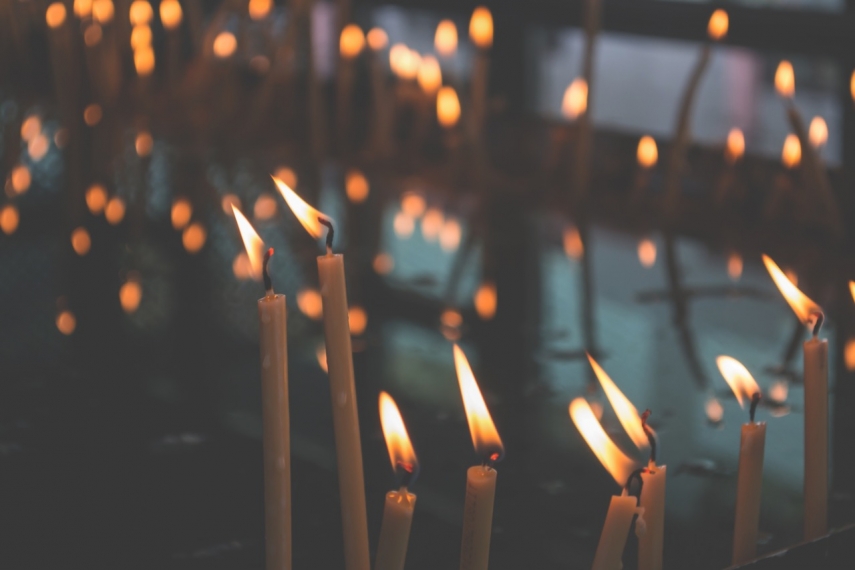 RIGA - Ivans Berladins, a five-year-old boy who ten days ago went missing in the southwestern Latvian city of Liepaja, was found dead in a forest this afternoon, the State Police informed.

The boy’s lifeless body was found at around 7 p.m. in a thick forest in Dubeni in Grobina region.

According to police information, all indications suggest that investigators had been right to assume that the child had been wandering alone and lost his way. Forensic tests will be ordered to confirm this hypothesis.

The investigation of the case is still ongoing.

Over 4,000 people, including volunteers, police, army and rescue services, took part in a massive search operation that was launched after the boy left his home in Liepaja disappeared on June 1.

Police also alerted authorities in Estonia and Lithuania, but the search still remained concentrated in Liepaja and the surrounding regions. A few days ago, however, a new lead was found suggesting that the boy had traveled by bus to Dubeni, a rural municipality in the region of Grobina, just east of Liepaja.