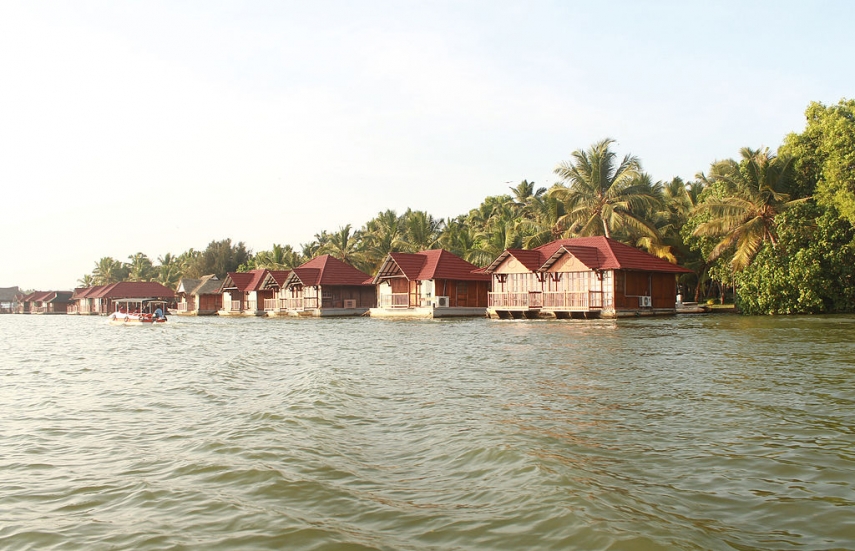 NEW DELHI - Latvian tourist Liga Skromane who went missing from an Ayurveda resort in Kerala was found dead on the banks of Karamana River in India today, the India Times reports.

The 33-year-old was undergoing treatment and vanished from the resort in Pothencode on March 14.

According to P Praksh, Thiruvananthapuram city police commissioner, the beheaded and mutilated body of a foreigner woman was found on the riverbanks and police were yet to identify it.

"We were alerted by local youth who had gone to the remote place to fish. They told us about the body lying in the bushes close to the river bank. We found her head some distance away from the body in another place. A preliminary investigation revealed that the victim had been dead for almost a month as it is in a decomposed state. Based on a DNA test, the identity of the person will be ascertained," another senior official told India Today.

Liga and her sister had been holidaying in Kerala since last February. After visiting Kochi, Alappuzha, Kollam and Varkala, she had undergone ayurvedic treatment for traumatic depression. She went missing from the resort and was last seen near Kovalam beach on March 14.

Her sister Ilze made all efforts to trace her and sought support from her Facebook page. She and Liga's husband met the Chief Minister for a detailed investigation. The Indian Navy and Airforce joined search operations in the sea. Kerala police constituted a special team to investigate her case.

According to Ilze, Liga went missing with her sandals and in a hospital dress for inmates. She had left her bag and passport in the room and had 2000 Indian rupees with her.

According to Police, the body was found with leggings and a jacket.

According to the complaint lodged by Ilze, she skipped morning yoga and left the resort at 8:30 am the morning she went missing. She took an auto to Kovalam and was last seen around 11.30 am.

Liga and Ilze Skromane are Latvian citizens that had been living in Ireland for some time already.

The Latvian Foreign Ministry has also confirmed that the body of Liga Skromane has been found in India. Her sister identified the body. An autopsy by Indian authorities will be carried out on the body, the ministry informs.

The ministry also said that it is assisting the sister in communication with Indian authorities. The ministry has also involved the local Latvian consul to help with the situation.