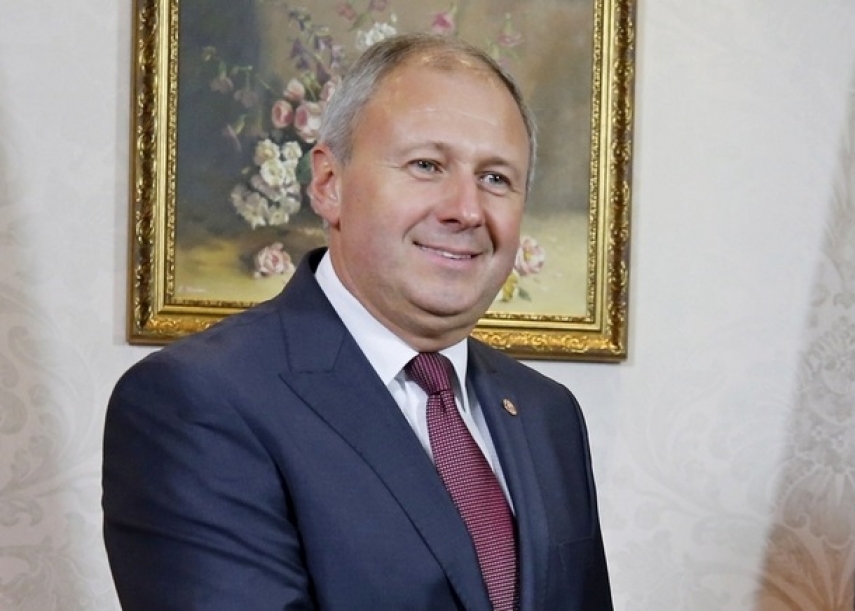 VILNIUS - Belarus said on Monday it had not yet received Lithuanian Prime Minister Saulius Skvernelis' letter suggesting that the neighboring country convert its almost-completed nuclear power plant to gas.

"As of March 11, 2019, the Belarusian side has not yet officially received the Lithuanian prime minister's proposal," the state news agency Belta quoted the government's press service as saying.

"If such a request is received, the Republic of Belarus will state its position and arguments in an official reply and it does not plan to publish it in the media," it said.

According to the Lithuanian government, Skvernelis signed the letter to his Belarusian counterpart, Sergey Rumas, last Thursday.

The letter contains his proposal that Belarus convert the Astravyets plant into a natural gas-fueled combined heat and power facility that could be supplied with gas via the Klaipeda LNG terminal and a planned gas link between Lithuania and Poland.

Lithuania has for years criticized the Astravyets nuclear power plant, which Russia's state corporation Rosatom is building just 20 kilometers from the border, as not meeting safety standards.

Its first reactor is due to come online later this year, with the second reactor's launch scheduled for 2020.

The Lithuanian prime minister voiced his surprise plan on the power plant conversion in late February and provided some more detail a week ago.

According to the Lithuanian government, if Belarus abandoned the Astravyets project, more than 60 percent of its infrastructure could be used for a gas-fueled facility.

Up until now, Lithuania has sought to block the Belarusian project at the EU level but has failed to secure support from EU institutions and other countries.