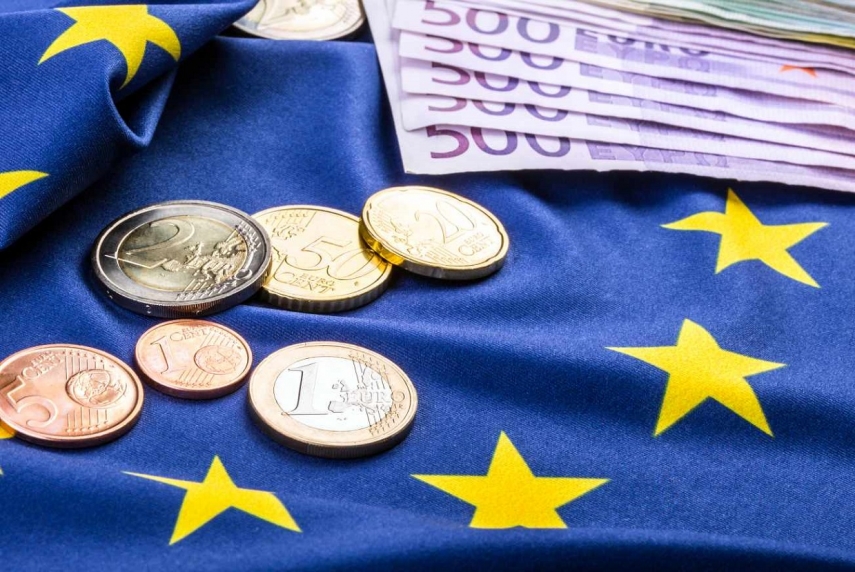 RIGA - The Cabinet of Ministers on Tuesday deferred the decision on the indicative timetable drafted by the Finance Ministry for the European Union’s (EU) next programming period 2021-2027, as some ministers proposed increasing the number of institutions in charge of the implementation and supervision of EU-funded projects.

In the current EU programming period, lasting from 2014 until 2020, these functions are performed by one authority, the Central Finance and Contracting Agency (CFCA).

While discussing the Finance Ministry’s report on the EU’s next programming period, Education and Science Minister Ilga Suplinska (New Conservative Party, JKP) objected to the draft government resolution stating that the CFCA remains the only authority supervising the EU-funded projects also throughout the next programming period.

“There is a lack of analysis to prove the effectiveness of this model. Furthermore, studies and experts’ findings show that EU funds are not being fully absorbed in the science and innovation sector, which can be put down to the EU funds’ management model. That’s why I am proposing to revise this model,” the minister said.

After the government sitting, Suplinska told journalists that the CFCA is currently the authority managing the flow of EU funding but that there is still shortage of funding for science and innovation in Latvia. “If there was a different management mechanism that would focus on content when deciding on financial needs, the absorption of EU funding would be more successful,” the education and science minister said.

In her words, the Education and Science Ministry’s workgroups are discussing a new science management model, while the Economics Ministry considers setting up a technology council. As a result of this work, the ministries might come up by the fall with proposals on the creation of new government agencies in charge of EU funding.

“We are proposing merging several agencies into two, which along with the CFCA would be responsible for the allocation of EU funding” to science and technology projects, Suplinska said.

Justice Minister Janis Bordans (JKP) said at the government meeting that he understood Suplinska’s initiative, as the CFCA is not always able to take the right decisions concerning specific industries. “There have been cases where the CFCA has dealt with issues formally. I therefore believe that the proposal is worth considering,” Bordans said.

Finance Minister Janis Reirs (New Unity) objected to Suplinska’s proposal, noting that the CFCA was designated as the only authority dealing with EU-funded projects with the aim to reduce the administrative burden and prevent the risks of incorrect cost estimates.

The ministers are planning to reach an agreement on the new management model for EU-funded projects within a week before the issue is repeatedly included in the Cabinet of Ministers agenda.