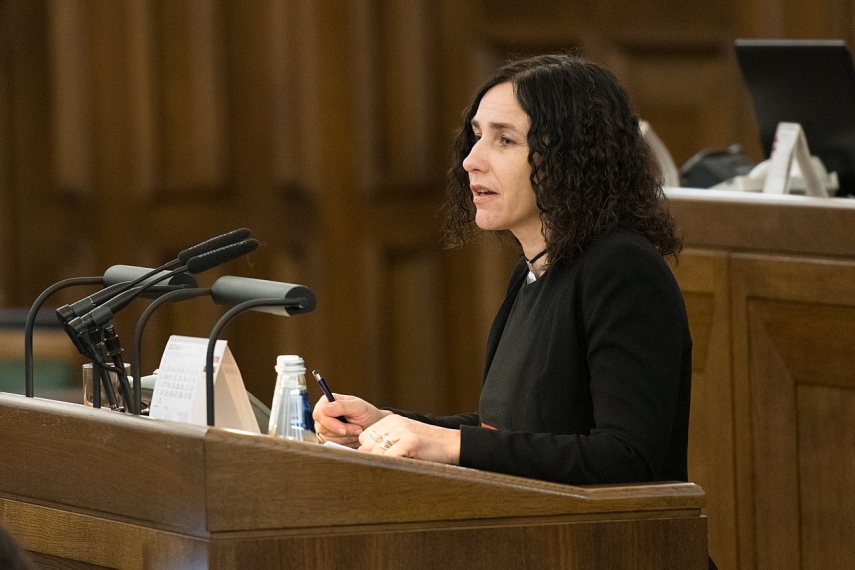 The minister said that it was decided at the meeting to support Latvia’s participation in the bid as Sweden’s partner.

Next Tuesday, April 2, the Cabinet of Ministers will hear the Education and Science Ministry’s report on the latest developments concerning the 2026 Olympics and decide on the prime minister’s letter to International Olympic Committee (IOC) President Thomas Bach.

The letter would include all the basic and additional guarantees the Latvian government is supposed to provide. According to the draft letter, Latvia hopes Stockholm and Are will be chosen as the host of the 2026 Olympics with the Latvian town of Sigulda providing a venue for the bobsleigh, luge and skeleton competitions. By April 12 the letter has to be sent to Sweden which will then forward it to the IOC.

Suplinska added that the Education and Science Ministry would also ask to specify the cost estimates related to preparations for the Olympics so Latvia can fix the necessary infrastructure for the games.

The host city of the 2026 Olympic Games will be chosen in June during the IOC session in Lausanne, Switzerland.