Minister: Estonia ready to put its cyber capabilities to NATO's use 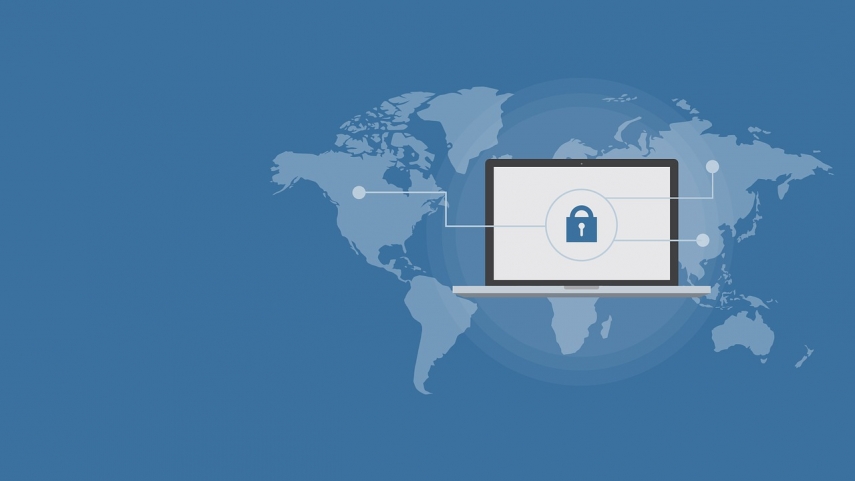 In the course of the two-day meeting of NATO defense minister that ended on Thursday, also the outcomes of the alliance's summit this summer were talked about, including matters related to cyber defense, troop reinforcements and defense spending, spokespeople for the Estonian Defense Ministry said.

Luik said that the adversary of NATO already possesses a considerable cyber capability and in the event of a crisis NATO cannot tolerate a situation where the systems of allies are subjected to consistent attacks.

"When developing different capabilities, the member states must be ready to share them also with NATO, and the same principle applies to attack capabilities," Luik said.

He said that Estonia intends to put its cyber capabilities to the use of NATO if necessary. In developing its cyber command Estonia bases itself as far as possible on the interests and needs of the alliance.

In addition to Estonia, the United States, the U.K., the Netherlands and Denmark have demonstrated their readiness to make a contribution with the cyber attack capability.