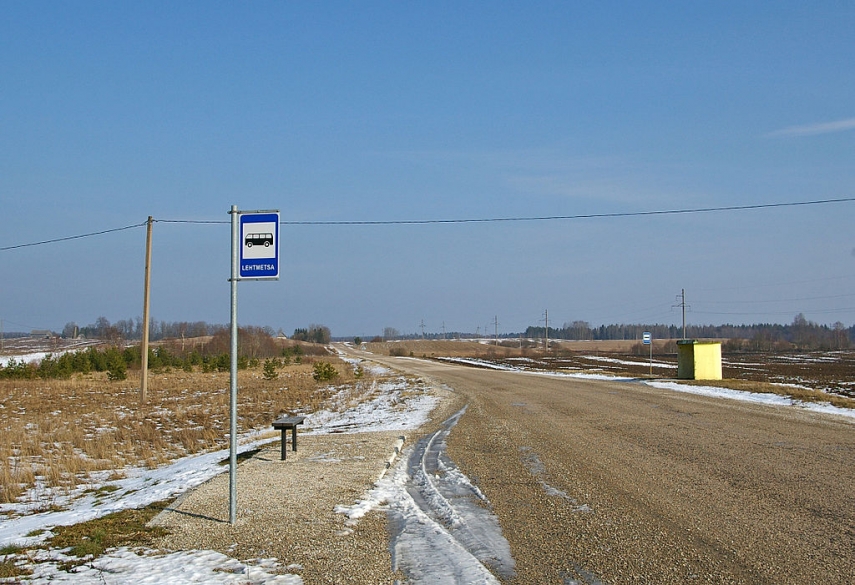 TALLINN – Estonia may in the future abandon fixed timetables in regional public transport and switch to a demand-based system, Minister of Economic Affairs and Infrastructure Kadri Simson told Postimees.

"There's no functioning system yet that could be used with a public passenger service contract, but a decision has been made at the ministry that the innovation task force will start acting with a view to finding synergy between county buses, social transport, school buses and other kinds of transport," Simson said.

"When a functioning solution is found, who could be against it that people can move exactly when they wish to, rather than having fixed timetables. First we have to test it in one county, and this may offer us an opportunity to be a pilot project for all of Europe," the minister said.

"When developing county bus services, we maintain an open mind," she added.