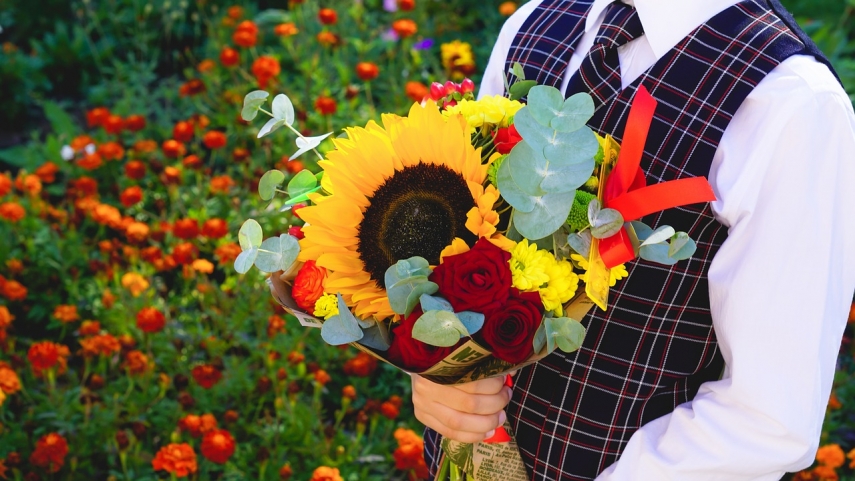 RIGA – An agreement has been reached to raise the minimum monthly wage for teachers by EUR 30 to EUR 710. said Prime Minister Maris Kucinskis (Greens/Farmers) after the meeting with the Latvian Trade Union of Education and Science Workers (LIZDA) on Tuesday.

He said that the respective Cabinet of Ministers regulations have been included in the agenda of the Cabinet meeting next Tuesday, September 4. In a week, a part of the necessary financing will be found in the Education and Science Ministry’s budget, and the remaining financing will come from contingency funds. In total, EUR 6.7 million are needed for the last four months of this year.

At the same time, a commission of experts will be set up to assess results of school optimization and the economized funds that can be used to further increase teachers’ wages.

Education and Science Minister Karlis Sadurskis (Unity) said that a good solution has been achieved. He explained that the increase of wages should go hand in hand with education quality and that will be the ministry’s main focus.

"The first big step has been made. Teachers can be sure to see a pay rise," the minister said.

LIZDA chairwoman Inga Vanaga said that today the wish to solve the education sector’s problems has been herd from all three coalition parties. She also confirmed that the earlier planned teachers’ picket in the middle of September will not take place.