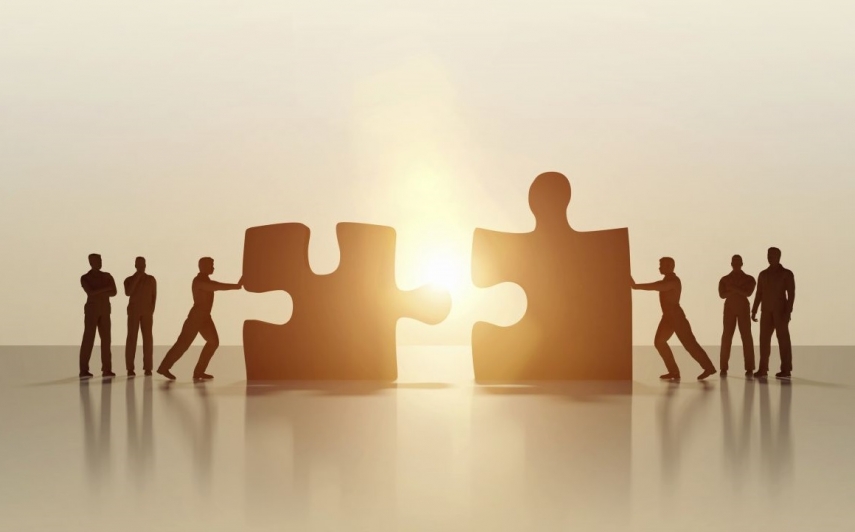 RIGA - Merger of TV3 and LNT news services does not believe reduction in the news quality or amount, said All Media Baltic group's head Christian Anting in an interview with the Latvian public radio today.

He said that the media group has always considered news as a very important part of the news content, but development in this area is necessary.

"News play a fundamental role in our work as the media company. We have always considered news as a very serious part of the TV contents we are offering to our audience, and it will not change, but we have to solve issues related with the audience reach, we have to develop in new directions - new platforms, digital environment. Therefore we want to expand the presence of news in different formats that can reach new audience, especially young people," said Anting.

He said that both news services currently employ 150 people. As both news services are merged, some 30 people will be laid off, but, in a year or a year and a half, the company will return to the present number of employees because the new news platform will require new skills.

As reported, media group All Media Baltics starting December will work under TV3 brand in the Baltic states. The media group will introduce changes in the portfolio of TV channels, developing its products to meet interests of the audience. LNT channel will not be operated in its present form any more.

The company said that the news section of TV3 will be expanded, incorporating a part of the news contents created by LNT news service and developing a joint news service for the group.

Starting from next year, children will have new TV3 Mini channel, and a TV3 Life channel will be available for the audience of women. The new channels will replace the current LNT and Kanals2 channels.

Along with the change of the brand, All Media Baltics wil start work on the first digital news platform in the region, available on an app.