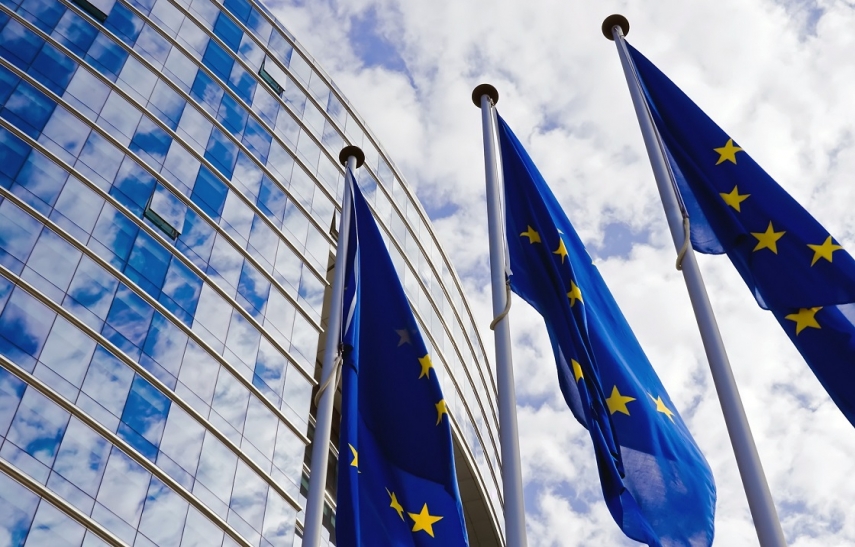 BRUSSELS - The European Union's member states and the European Parliament reached a provisional agreement on the 2020 EU Budget on Monday evening, shortly before the deadline of the conciliation period, ending at midnight, diplomats and MEPs informed.

MEPs fought for and obtained better support for climate action, research, SMEs and the young in next year’s EU budget, after a second round of talks with Council on Monday.

Attempts to strike an agreement on the EU's budget for 2020 already last Friday failed.

If the member states and MEPs had not reached the agreement by Monday midnight, the European Commission would have to draft a new budget proposal.