Melbarde wishes to work on EP's Culture and Education Committee 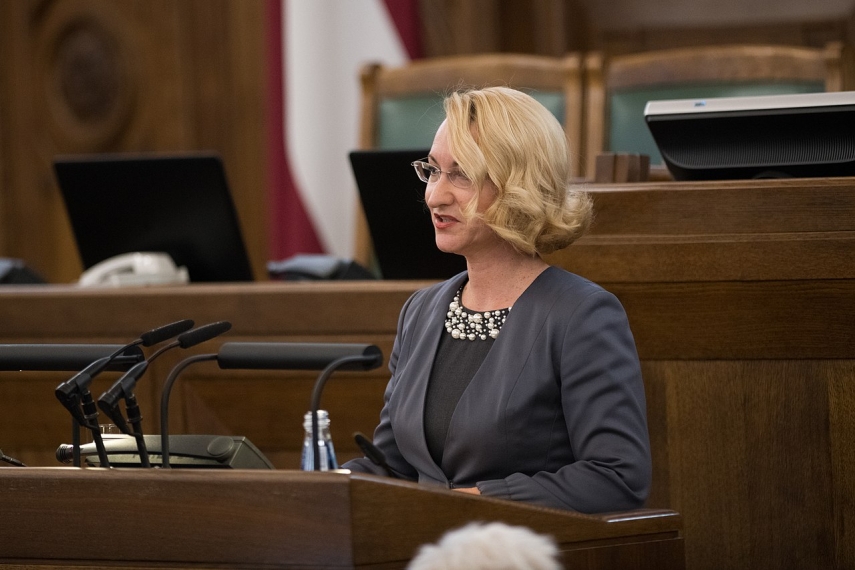 RIGA - Current Minister of Culture Dace Melbarde (National Alliance), who was elected into the European Parliament this past weekend, told LETA that she would like to work on the EP's Culture and Education Committee, where she believes she could contribute the most.

She said that she and Roberts Zile (National), who too as re-elected to another term in the European Parliament, will work on the European Conservatives and Reformists political group.

''I think I would contribute most working on the EP's Culture and Education Committee. I would like to pay attention to the strengthening of smaller cultures and languages, including within the digital environment,'' she said.

As her second committee, Melbarde said that she would like to work on the Internal Market and Consumer Protection Committee.

She also plans on beginning to put together her team at the European Parliament in the near future while consulting with MEP Zile.