Medics ready to start petition on dissolution of Saeima 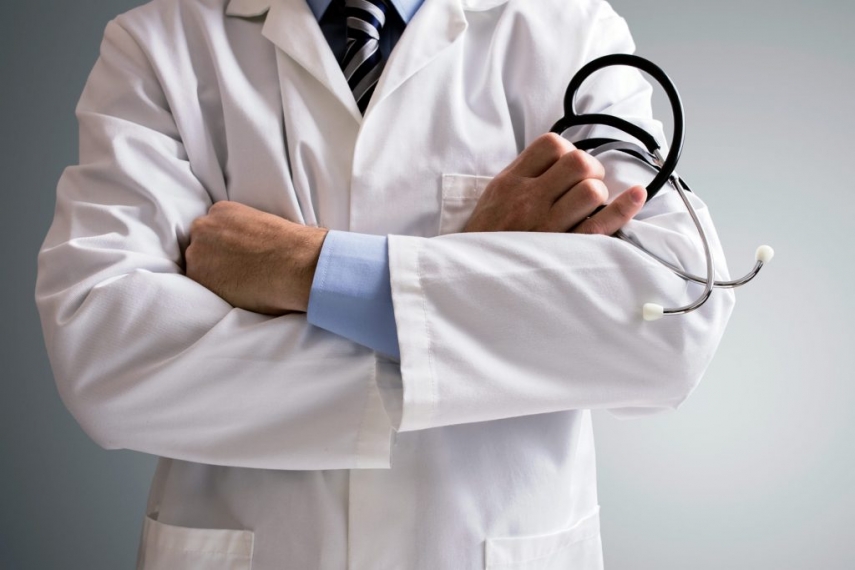 RIGA - Latvian health care employees are ready to start a petition on a dissolution of Saeima if the parliament refuses to heed the medics and fails to increase their pay in accordance with the law, Valdis Keris, chairman of the Latvian Trade Union of Health and Social Care Employees (LVSADA) said in an interview to Latvian Radio today.

Keris said that the signature collection campaign will be launched between the medics' protest A Day without A Doctor and the adoption of Latvia's 2020 budget in Saeima if lawmakers fail to provide the allocation necessary to increase healthcare employees' salaries as required by law.

"The aforementioned action is planned as part of the second wave of protests that will be held with the motto Lower the Flag, Light the Candle. Unfortunately, Prime Minister Krisjanis Karins (New Unity) still has not confirmed that the health care law will be complied with," said Keris.

As reported, in protest against the projected healthcare financing amounts in the next few years, healthcare workers will stage a protest, called A Day without a Doctor, urging all physicians, except those working in emergency medical service, to take one-day unpaid leave before Saeima's vote on the 2020 state budget bill, as the Latvian Medical Association's President Ilze Aizsilniece informed LETA.