May doesn't have a lot of options, but they still exist - Russian Permanent Representative to the EU Chizhov 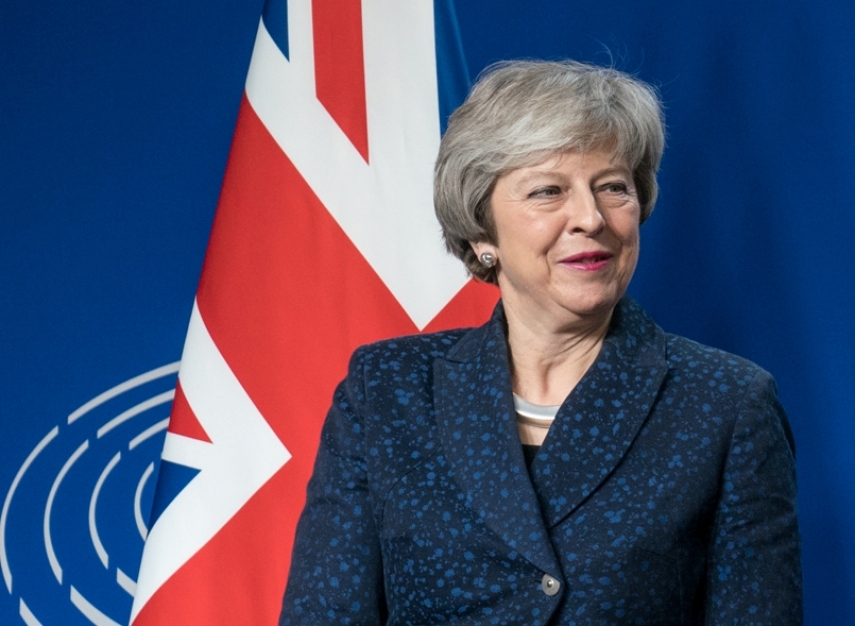 BRUSSELS - British Prime Minister Theresa May certainly hoped to receive postponement until May 22 in the third voting on the Brexit agreement in the British House of Commons on March 29, Russian Permanent Representative to the European Union Vladimir Chizhov told Russian reporters in Brussels.

The purpose was "to avoid a strange, if not funny, situation in which the UK would now have to prepare and organize the election of its deputies to the European Parliament," he said

European Council President Donald Tusk reacted on Twitter by confirming the earlier declared intention to call an emergency session of the European Council meeting on April 10.

"The European Commission, which has confirmed that a withdrawal without a deal at midnight on April 12 is quite a probable option now, had a more substantive and tough reaction. The European Commission has consoled the public of 27 countries by saying that the EU has been preparing for such option since December 2017 and is now strong, being united. All concessions that the approval of the withdrawal agreement, in particular, a transition period of almost two years, would carry are no longer on the agenda," Chizhov said.

"I will not guess what will happen in the next few days. But the May government has a lot fewer options until April 12 than it had until today. Although there are some," he said.

Firstly, the Russian diplomat said "one can make the fourth attempt to submit the agreement to the parliament, and the prime minister has already hinted at that." "However, he said he believes "there are no apparent chances that the outcome of this voting will be very different at this moment."

"One can give everything up, as Theresa May has already suggested doing, and leave the post of prime minister. But the problem is unlikely to leave with her," Chizhov said.

"The early election option would necessitate agreements with the EU on another postponement, which the EU, as I see it, could give on condition that an early election will be held simultaneously or in parallel with the election to the European Parliament. Honestly speaking, it is now hard to imagine a political figure in the UK, regardless of party affiliation, who would be brave enough to run for the European Parliament in this situation," Chizhov said.

Finally, "there is a radical option: to turn the wheel of history back and give up the idea of Brexit altogether," he said.

"We now see, of course, a situation with clear elements of political chaos, full helplessness of the current government, which apparently is better at fighting mythical Russian threats than at resolving the vital problems of its own country," Chizhov said.

"The final solution is inevitable, this way or another, and it will happen in the coming days," he said.