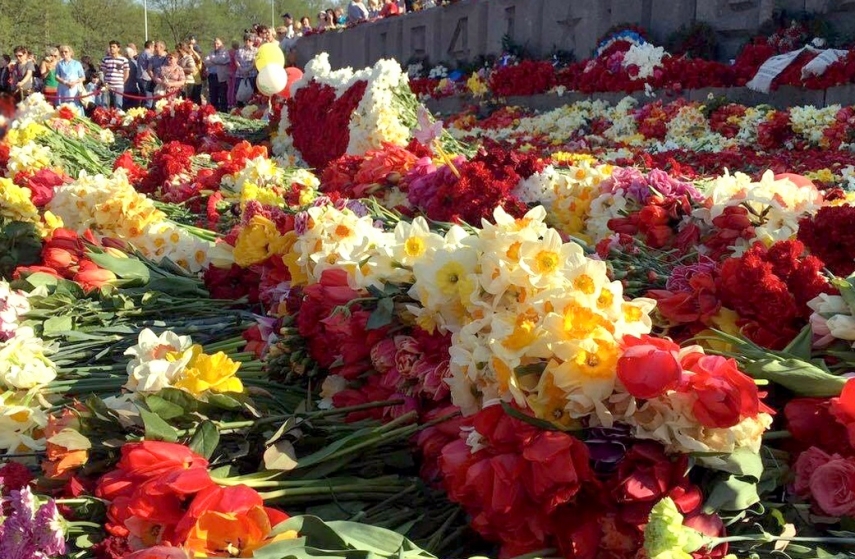 RIGA - Taking into account the restrictions on assembly across Latvia, the annual May 9 celebrations in Riga's Uzvaras Park will not take place this year, the association 9.maijs.lv chairman of the board Vadims Baranniks confirmed to LETA.

The association has released a statement, which says that, for the first time since the end of World War II, normal day-to-day life has been paralyzed in practically all countries in the world, which have imposed restrictions on movement and assembly, and banned all public events.

"Taking into consideration that the state of emergency in Latvia has been extended until May 12, organizing the May 9 celebrations in Riga will be practically impossible," the association said.

Those who used to attend the May 9 event in Uzvaras Park will this year celebrate at home.

Part of residents will nevertheless want to lay flowers at the Uzvaras Monument, but they will do this individually and observing all the necessary precautions, said Baranniks.

"We are still considering organizing some kind of an online event," added Baranniks.

May 9 is the day Russia marks the surrender of Nazi Germany in 1945. Many Russian-speakers in Latvia also celebrate Victory Day on May 9. Elsewhere in the world, including in Latvia, Victory in Europe Day is celebrated on May 8.