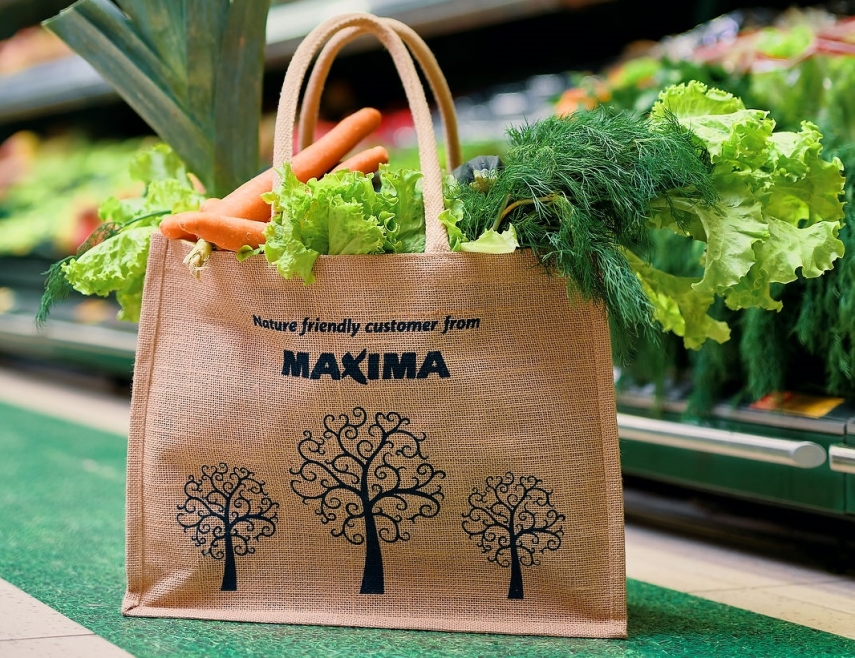 To make retail more environmentally friendly, Maxima has begun equipping its stores with solar panels, supplying stores with autonomous energy. The first store in Latvia to have a solar panel system installed on its roof will be the Maxima XX store at 20a Saharova Street in Riga. The system will be installed after an ambitious reconstruction of the store during the second half of the year. Over the next five years, Maxima plans to invest over 10 million Euro in the construction of more solar power plants across the Baltics.

“Maxima has taken an ambitious step towards environmentally-friendly retail, generating on-site renewable energy for our stores. Energy efficiency is one of our priorities. Our current store modernisation programme demonstrates energy savings by up to 30%, and the launch of the solar initiative takes us closer to climate-neutral operations,” explains Maxima Latvija Board Member Janis Vanags.

Solar energy will not only be a source of green energy but will also optimize the consumption of electricity. Most of the energy will be generated in summer when air conditioning is in operation during this season, therefore electricity use is at its peak. In the coming years, throughout the Baltic countries, Maxima plans to build solar power plants with a capacity of up to 2 MW, and 10 million Euro will be invested in these projects over the next five years. Alongside the introduction of a solar energy system, Maxima will continue to evaluate opportunities afforded by other possibilities for renewable energy infrastructure.

Actual Reports: serving both mom-and-pop and brick and mortar businesses – all moving into digital sales