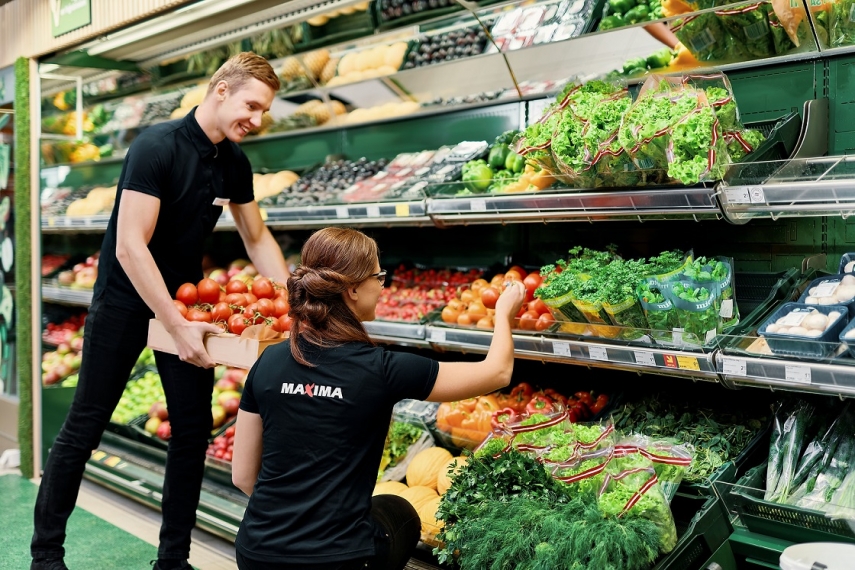 The office of Maxima International Sourcing Poland will be in the capital city Warsaw, with five employees initially.

“With this decision we are strengthening the purchasing function in Poland. Having a permanent unit here will make it possible to maintain closer ties with existing suppliers and producers and also form new contacts with potential partners. The company’s goal is to ensure that goods are acquired on the most attractive terms not just from local partners, but also international ones present in Poland. That in turn will let us offer good prices to customers in all our markets,” says Tomas Palevičius, the CEO of Maxima International Sourcing.

Maxima International Sourcing was established this year in February. The company was created by separating off activities of Franmax, which used to provide franchise and agency services for the group’s companies. FRANMAX, UAB and MAXIMA International Sourcing, UAB have continued operating after the reorganization.

Maxima Grupė owns retail chain Stokrotka in Poland, there are 577 stores that operate under this brand.

Maxima Grupė is the owner of the Maxima retail chain in the Baltic States, the Stokrotka chain in Poland, the T-Market chain in Bulgaria and e-grocer Barbora that operates in the Baltic countries.

In 2018, the company successfully placed a EUR 300 million issue of 5-year bonds. Maxima Grupė is part of the Vilniaus Prekyba group, one of the largest retail groups in the Baltics and Central and Eastern Europe.