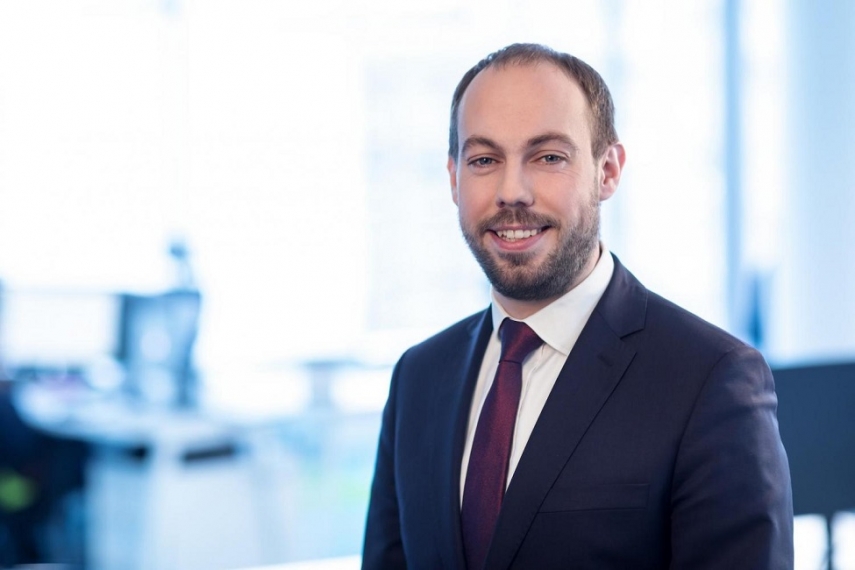 The Estonian-owned Bigbank AS, which operates in nine European countries, has selected Martin Länts to take up the post of chairman of its management board from 15 March 2019. Länts currently serves as a member of the management board.

Continuing as the other members of the management board are Head of Finance and Technology Sven Raba and Head of Risks Mart Veskimägi. The fourth member of the board, Pavels Gilodo, left Bigbank on 28 February.

“Martin has proven himself as a really strong leader here in Bigbank,” said Chairman of the Supervisory Board Parvel Pruunsild. “As a result of redistributing responsibilities he’s taken on the main role of managing the bank’s subsidiaries in all of the countries we operate in, which is why the supervisory board has also confirmed him as the new chairman of the management board.”

“Bigbank is Estonian-owned but operates internationally and has come along in leaps and bounds in the last five years,” Länts said. “It’s an honour to take up my new post, and I’m grateful to the supervisory board for entrusting it to me. I’m also grateful to Sven Raba, who’s done an outstanding job of running things for the last two years. I’m really pleased he’ll be continuing as a board member.”

Länts says that the bank is in fine fettle. “As companies go it’s really strong, and profitable, and has the potential for further growth not only on the nine markets it already operates on but also new ones,” he explained. “Needless to say we’d like to win a significantly larger share of our home market here in Estonia as well. I’m convinced we’ll be able to increase the volume and scope of our operations in the coming years thanks to our clear vision of being a digital bank supported by the modern information system we’ve developed.”

Länts has been working at Bigbank since August 2013 and has more than 15 years of experience in the management of sales, marketing and customer relations in a variety of companies. To date he has served as the member of the management board of the bank responsible for the group’s customer relations and product management. Prior to that he was the head of the bank’s Estonian business unit. Before joining Bigbank he worked for Lux Express Estonia AS (2008-2012), managing group sales and marketing activities and product development internationally. From 2007-2008 he was employed at Hansapank, where he was responsible for managing youth banking sales and the launch of the new Internet bank. He has a Master’s degree in Strategic Management from the University of Tartu.

Bigbank AS (www.bigbank.ee) is an Estonian-owned special bank which focusses on consumer loans and fixed-term deposits. In addition to its operations in Estonia it has subsidiaries in Finland, Sweden, Latvia, Lithuania and Spain and offers its products as cross-border services in Austria, Germany and the Netherlands. Its volume of assets totals more than 528 million euros and at the end of 2018 the group had almost 125,000 loan agreements: 44,000 in Latvia, 31,000 in Estonia, 27,000 in Lithuania, 10,000 in Finland, 10,000 in Sweden and 3000 in Spain. The bank employs 436 people.