Marju Lauristin to withdraw from politics due to age, health reasons 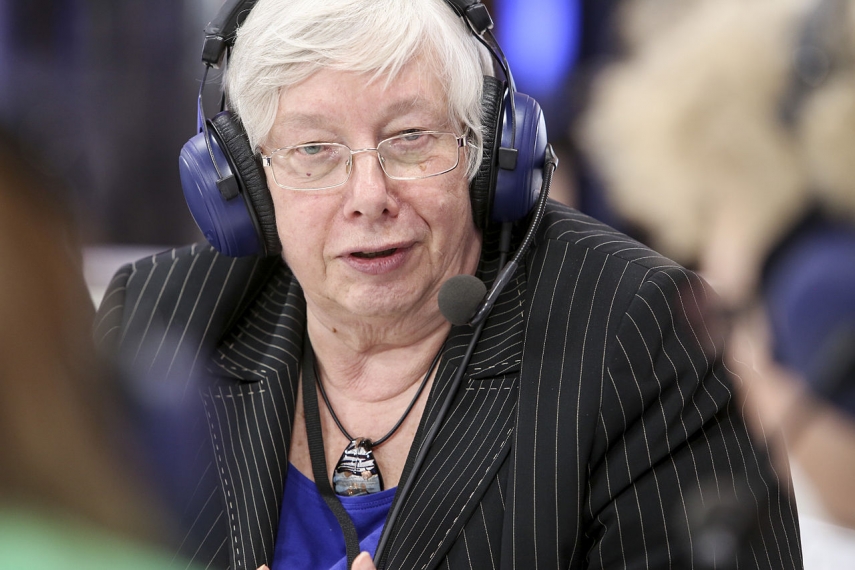 TALLINN - Member of the Estonian Social Democratic Party (SDE) Marju Lauristin has decided to give up her seat in the Tartu city council and will no longer stand for election due to health reasons, public broadcaster ERR reports.

"I am not quitting the party or its board, I wish to cut my work load due to health reasons and I have numerous other responsibilities, including education," Lauristin told ERR on Saturday. "Luckily, there are no more elections to stand in. By the time local government elections are held in two years, I will be over 80. Everyone grows old," she added.

Lauristin said that she will continue working part time in the University of Tartu as she finds it enjoyable. The veteran politician added that she will also continue participating in public debate in matters of politics.

"I do not yet have enough time to write memoirs," Lauristin told ERR, noting that she hopes instead to find the time to write opinion pieces.

Lauristin graduated from the University of Tartu in 1966 with a degree in journalism and sociology.