Maris Kucinskis sure that money for teachers’ wages can be found 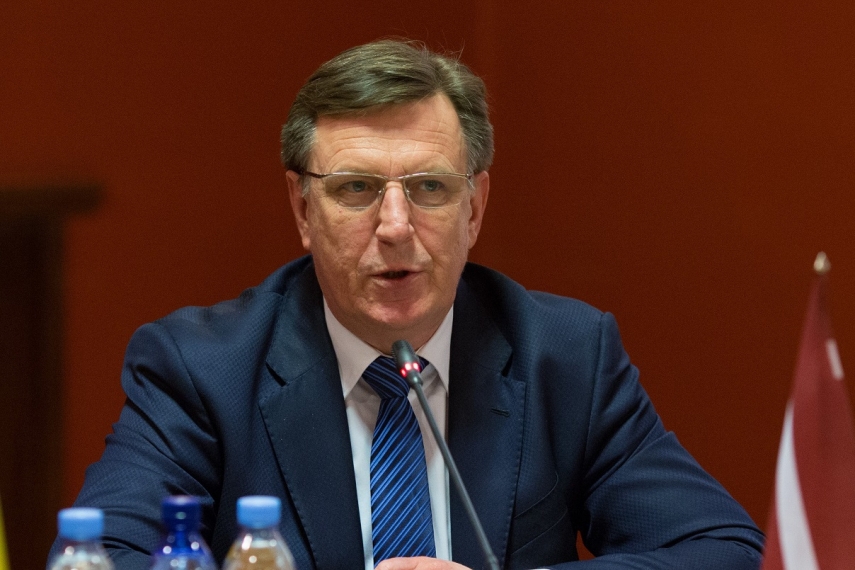 RIGA – Former prime minister, now MP Maris Kucinskis (Greens/Farmers) is sure that money for raising teachers’ wages can be found in this year’s budget.

Kucinskis said in an interview with the Latvian public radio that there had been an agreement that half of the necessary additional financing will come from optimization of school network, while the other half will be found by the government. In his opinion, the new government should agree on clear tasks of the education reform and find the necessary money.

Kucinskis agrees with Inga Vanaga, the chairwoman of the Latvian Trade Union of Education and Science Employees (LIZDA), that the necessary resources for raising teachers’ wages are not that large.

As reported, if the pay rise promised to teachers by Latvia’s previous government is not provided by March, the teachers will stage a protest in April, and if that does not help either, a strike will be called.

Latvia’s new government has decided to tackle the issue of teachers’ wages in the 2020 budget, it follows from the remarks made by Prime Minister Krisjanis Karins’s (New Unity) earlier this month.

Asked if the financing necessary for the promised pay rise for teachers has been provided, the prime minister said that this is largely a "technical budget", which has to be adopted as soon as possible. As for Saeima’s earlier decisions on "even steeper pay raises for teachers", they will be included in the 2020 budget, "when we start developing our own policy instead of passing a technical budget," Karins said.

The premier agreed that raising teachers’ wages was an objective necessity.

This means that the previous government’s plan which provided for gradually arising the teachers’ wages from this year until 2022 will not be implemented.