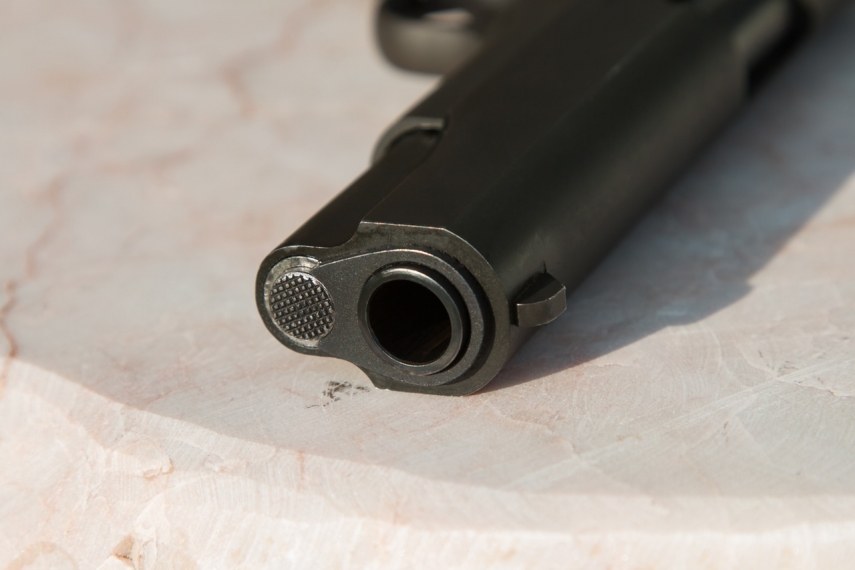 TALLINN - A shooting took place at a hotel in central Tallinn on Thursday afternoon and as a result, a middle-aged man was injured.

The Rescue Center got a call around 2 p.m. that shots had been heard at a hotel on Roseni Street, spokespeople for the Police and Border Guard Board said. According to information available at present shots were fired from a pistol-like object and a 45-year-old man was injured in the leg as a result. The man is not in a critical condition and he was taken to a hospital.

The police are looking for three men who were seen moving from Roseni Street to Narva Street. A possible shooter is a bald man in his 50s who is wearing gray pants. He may be accompanied by two men, one of whom is wearing a brown leather jacket and the other a black half coat.

Additional police forces have been dispatched to the area and police officers are working on-site and carrying out initial proceedings, collecting evidence and checking the district. At present no one has been detained as the suspect.

According to a spokesman for the North prefecture, Veiko Randlaine, police officers are working hard to catch the suspects quickly and anyone who sees something suspicious in the area should call the police immediately.